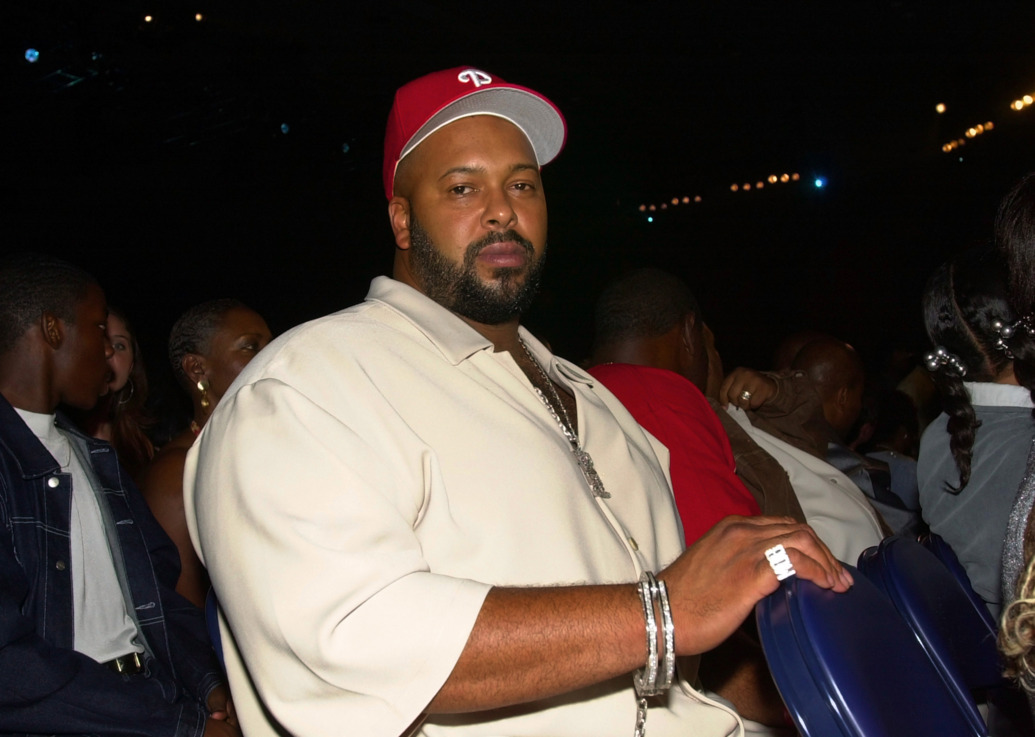 The Los Angeles County District Attorney’s office said each man was charged with one count of robbery. The alleged incident, involving a female photographer of celebrities, took place September 5 outside a studio in Beverly Hills.

Knight, 49, faces up to 30 years in prison because he has a prior conviction for assault with a deadly weapon. Williams, who was arrested when he showed up at court for a different assault case, faces a maximum of seven years. Knight was arrested in Las Vegas.

CNN reached out to representatives for both men Wednesday night without immediate success.

Knight founded the successful Death Row Records in 1991, signing artists such as Snoop Doggy Dogg (since then known as Snoop Dogg and Snoop Lion) and Tupac Shakur.

Knight was driving the car in which Shakur was a passenger when the rapper was shot to death in Las Vegas in 1996.

Shortly afterward, Knight spent several years in prison for violating parole on assault and weapons convictions. That prison time — along with Shakur’s death, feuds between Knight and a number of rappers and desertions by Dr. Dre, Snoop and others — contributed to the label’s bankruptcy in 2006.

In August, Knight and two other people were shot while inside a celebrity-filled Sunset Strip party hosted by singer Chris Brown on the eve of the MTV Video Music Awards.

Williams began his career as a stand-up comic, gaining attention in 1999 for his often raunchy comedy club appearances. Television appearances on the BET network led to more success.