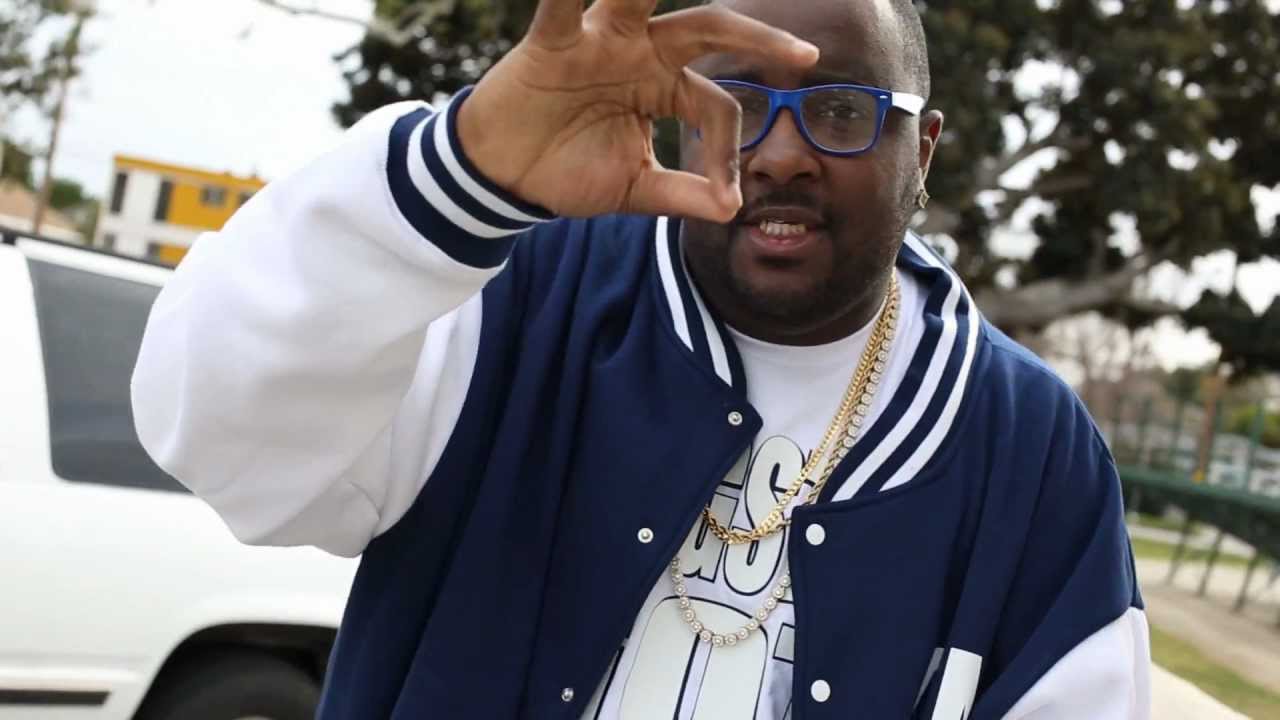 Rapper Big Paybacc was killed on Thursday, Nov. 6, inside a McDonald’s location in Palmdale, Calif. The L.A. County Sheriff’s Department told reporters that the rapper (real name Habeeb Ameer Zekajj) was eating his lunch when a man walked in and shot him.

“There was no altercation that the [witnesses] saw,” a rep told reporters via CBS News. “This guy just walked in through one door, shot him and left out another door. So it looked like something personal. He had something against this individual. It wasn’t like he shot up the McDonald’s. He just shot him and left.”

The incident took place at 12:30 p.m., and the suspect fled the scene by foot. Police said approximately 15 other people were inside the McDonald’s location at the time.

L.A.’s local CBS affiliate spoke to Big Paybacc’s girlfriend Jessica Jefferson late Thursday evening. “I just knew it,” she said in an emotional interview. “I drove by and saw his truck… I had just seen him. He left my house to come here.”

She expressed outrage about the manner in which her boyfriend had died. “For them to be that bold to run up to someone in a McDonald’s in daylight, in front of people, kids you know, and to just take some kind of vengeance on somebody, it’s, it’s inhumane,” Jefferson told CBS2.

The couple had plans to move in together, she continued. “Everybody loves him, and he’s a good rapper,” she said. “He’s a good rapper, and he has so many followers and people who stand behind him. He really is a good, solid person.”

Paybacc, 38, was known for his popular YouTube videos, including his 2011 song “Gangsta Luv.”

Jefferson told the outlet that he is survived by his three children.