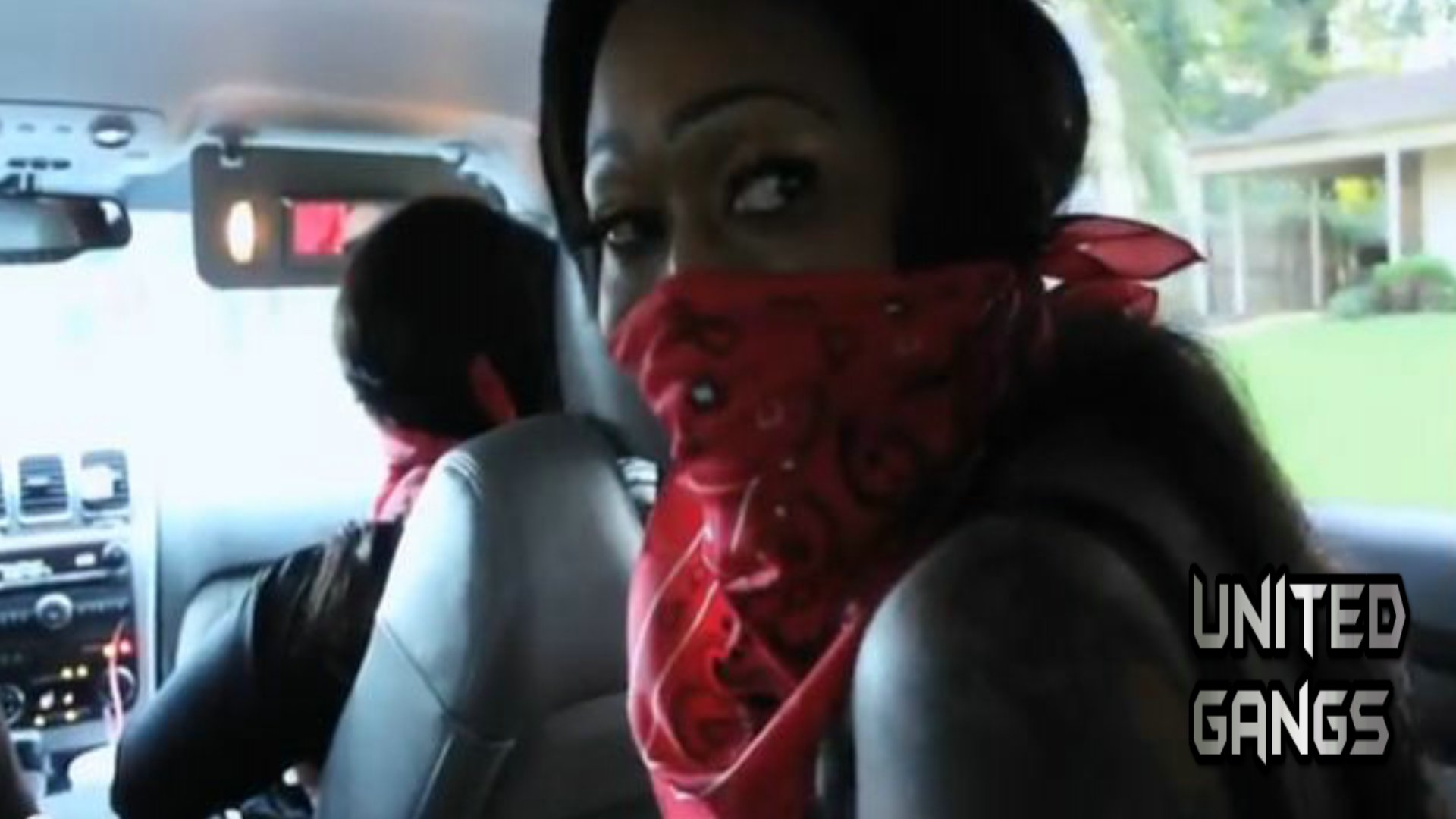 A Memphis Police Officer (Paris Glass) has been placed on administrative leave after being accused of appearing in a rap video by P. London, a local female rapper affiliated with the Avenue Piru Gang, which originated on the West Side of Inglewood, California.

The Memphis Police Department (MPD) are conducting an investigation into Officer Paris Glass after she was identified by a Memphis native, who made a complaint to local authorities and also claims the officer was taking information from internal police databases and passing it on to gang members.

The music video “Whats Up Bi**h” depicts a group of women kidnapping rivals and killing them executing  style. Officer Glass portrays one of the kidnappers, with her face covered with a red bandana commonly wear by members of the bloods.

No charges have been filed against Officer Paris Glass according to the Memphis Police Depatment. She was signed to the Airways Station and joined the MPD (Memphis Department), in 2007. Detectives are currently investigating her connection with the alleged gang members.

MPD Director Toney Armstrong declined to comment on the situation. A spokesperson said, “This investigation is ongoing.” according to Fox13 News. The Memphis rapper P. London have removed the video from her social websites (including youtube).