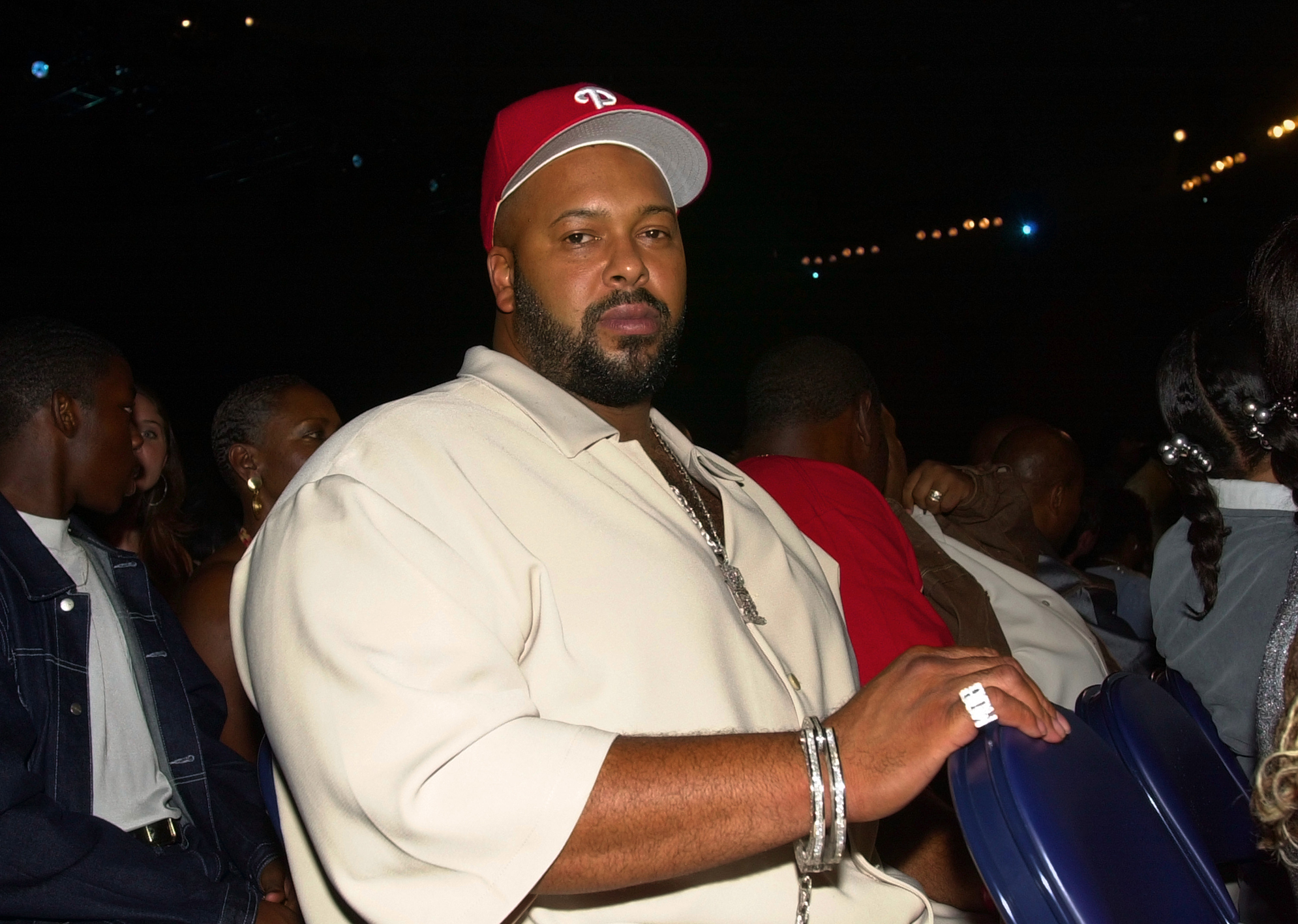 Former hip-hop mogul Suge Knight is on trial for murder after running over a man with his SUV in a fast food parking lot. Now, video of the incident has emerged. [Warning: Graphic]
Brutal surveillance footage of Suge Knight’s deadly January 29 hit-and-run at a Compton burger joint is now online for the world to see—but will it help convict or vindicate the former Death Row Records hip-hop mogul?

Knight faces life in prison on charges of murder and attempted murder for the fatal incident that went down in broad daylight in connection with a local promo shoot for Universal Pictures’ upcoming N.W.A. biopic Straight Outta Compton.

Obtained by TMZ, the video shows Knight’s red SUV pull up into the rear entrance of Tam’s Burgers, where a man TMZ identifies as victim Cle “Bone” Sloan immediately approaches the driver’s side door. (Sloan, a former affiliate of the L.A. gang the Bloods, was serving as a security guard and location scout on Straight Outta Compton.)

A brief scuffle ensues before Knight backs his truck up out of frame, clipping Sloan with his left mirror and knocking him to the ground.

The NSFW footage appears to be taken from the Tam’s Burgers drive-thru lane and will be used by both the prosecution and Knight’s defense as evidence in the murder case.

Defense attorney David Kenner, a longtime lawyer for Knight and his Death Row Records, previously claimed the video shows evidence of an ambush by armed gunmen that awaited Knight when he pulled up to the scene that afternoon. In TMZ’s edited video, one of the men involved appears to take an object from the injured Sloan and tuck it into his own waistband.

“The Carter family is pleased you are releasing the video so the public can see what actually occurred and not be forced to speculate based on third party descriptions of the video,” Carter’s family told TMZ.

After fleeing the scene, Knight turned himself in to police and has been behind bars since, after a judge deemed him a flight risk and potential three-strike candidate with possible witness intimidation issues, and revoked his $2.2 million bail. On his circus of a first day in court on the murder charge, he showed up with a new lawyer, had his judge recuse himself, and was swiftly sent to the hospital after suffering a panic attack.

Last week in court Knight was hospitalized for the third time in the span of a month after telling Los Angeles Superior Court Judge James Brandlin that he’s gone partially blind, isn’t receiving adequate health care behind bars, and has fired Kenner’s firm from his defense.

The hit-and-run video was released early Monday morning just hours before Knight was scheduled to appear for yet another hearing. It remains to be seen if he’ll do so despite ongoing health issues and with a new lawyer by his side.