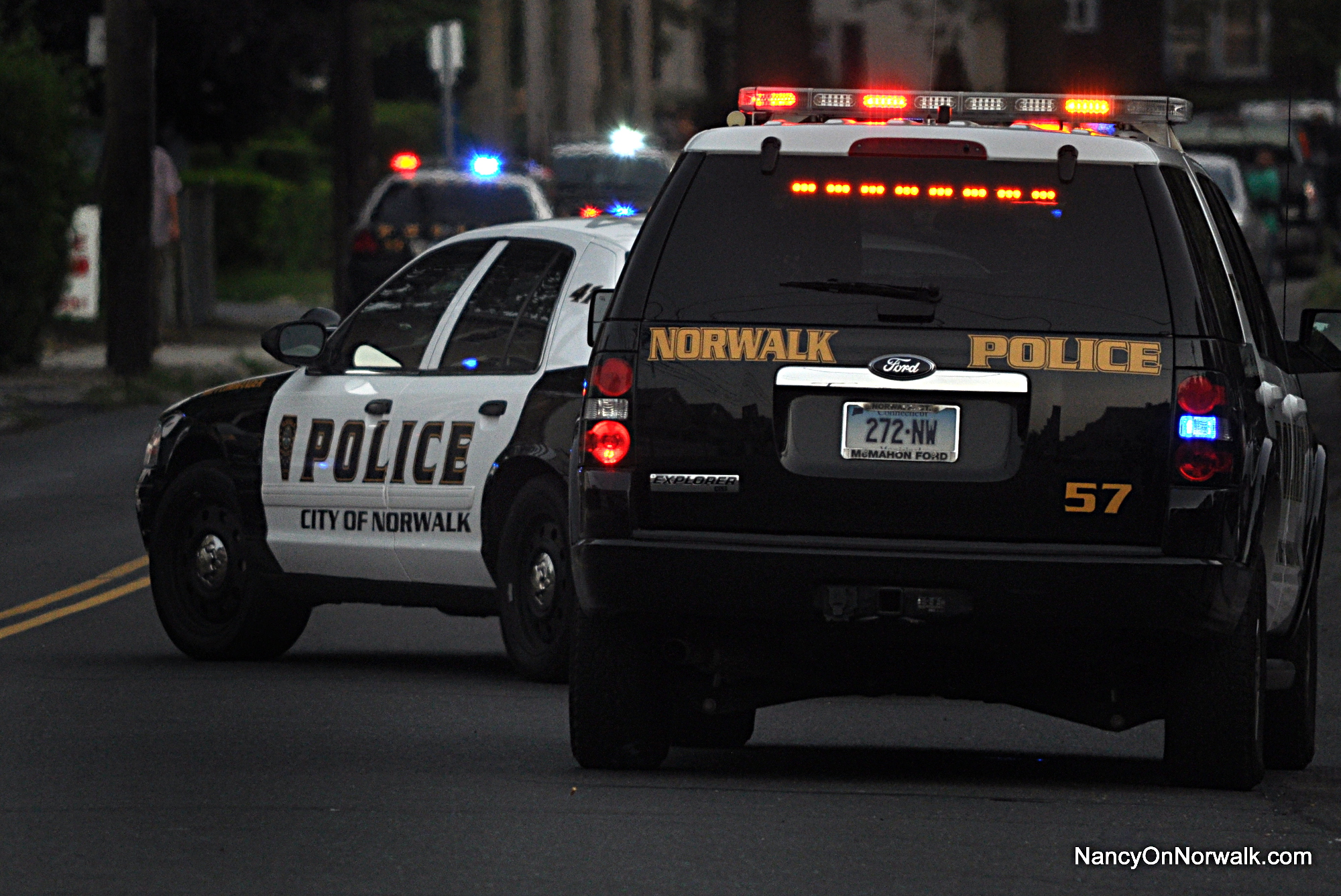 NORWALK >>Two men found shot to death in a home Tuesday night have been identified as a father and son by authorities.

Sheriff’s officials said deputies responded to a call about shots fired in the 12300 block of Gettysburg Drive about 9 p.m. and found the men.

Lt. Dave Coleman of the Sheriff’s Homicide Bureau said no suspect have been identified and no weapon was recovered. The motive is still unknown.

This was the fourth shooting in Norwalk in the past five days. It’s not known if any of the incidents are related.

Four people were injured, one critically, in a possibly gang-related shooting at Hermosillo Park on Monday evening. Five suspects were sought, according to officials.

A 23-year-old Bellflower man was killed and another man wounded Saturday night in a shooting at Gerdes Park.

And a man was fatally shot Friday afternoon at a home in the 1200 block of Nava Street. Coroner’s officials identified the man as Paul Joseph Rivera, 23, of Norwalk.

Lt. Holly Francisco of the Sheriff’s Homicide Bureau said the Nava Street shooting appears to be an accident at this point. Francisco said the man, who was a guest at the residence, shot himself in the upper torso but there’s no information he intended to kill himself.

Craig Harvey, chief of investigations and operations for the Los Angeles County Department of Coroner, said the man reportedly took rounds out of a gun, pointed the weapon at himself and pulled the trigger twice. The gun went off when the man pulled the trigger again, he added,

The gun wasn’t recovered. Francisco believes someone got scared and took the gun.

Anyone with information about the shooting on Gettysburg Drive is asked call the Sheriff’s Homicide Bureau at 323-890-5500. Anonymous tipsters can call Crime Stoppers at 1-800-222-8477, or text “TIPLA” plus the tip to 274637, or use the website http://lacrimestoppers.org.