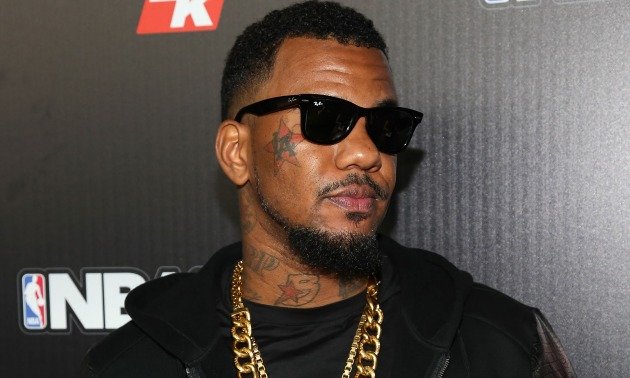 The Game is being sued for $10 million by a woman named Priscilla Rainey, who alleges the rapper sexually assaulted her while she was a contestant on his upcoming reality dating show “She’s Got Game.”

Rainey filed a lawsuit against The Game in an Illinois federal court claiming the rapper repeatedly assaulted her during a taping of the show on May 22. While filming in a bar, Rainey alleges The Game kept “forcefully reaching his hand inside her dress to rub her bare vagina and buttocks.”

On the VH1 reality show, which is slated to premiere next Monday, The Game enlists 10 of his celebrity pals including Keyshia Cole, Ray J and Fat Joe to help him find love. Each person has to handpick one woman who they think will be a perfect match for the rapper.

The Game also appeared on another VH1 reality show called “Marrying The Game,” which followed his relationship with then-fiancee Tiffney Cambridge. The pair split when she filed a police report last year alleging The Game physically attacked her after an argument. The rapper denied the claims.

So far, The Game and Rainey have not mentioned the lawsuit on their social media accounts, though she has been promoting the upcoming reality show on Twitter and Instagram. Gossip Cop has reached out to a rep for “She’s Got Game” for a comment, but has yet to hear back.