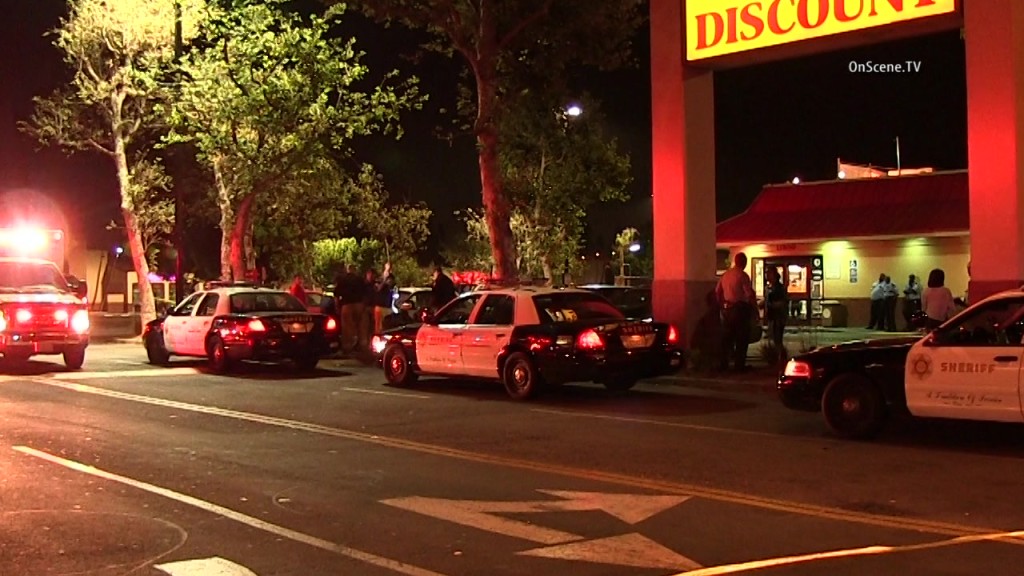 Detectives continued to search for the suspects believed to have gunned down two men in a McDonald’s parking lot in unincorporated Los Angeles.

The shooting in the 11800 block of Wilmington Avenue in Willowbrook happened just after 10:30 p.m. Saturday.

Both victims were transported to the hospital where they were pronounced dead.

The Los Angeles County Sheriff’s Department said detectives have learned that the suspects and victims had been inside the fast food restaurant when they began arguing.

According to authorities, the argument continued into the parking lot and escalated.

“At some point a suspect produced a handgun and shot both of the victims in the upper torso,” the LASD said in a department statement.

Deputies described the suspects as two male Hispanics in their early 20s. Both fled northbound on Wilmington Avenue in a black, 4-door sedan

It’s unclear what relationship, if any, existed between the suspects and the victims. It’s also unknown whether the incident is gang-related.