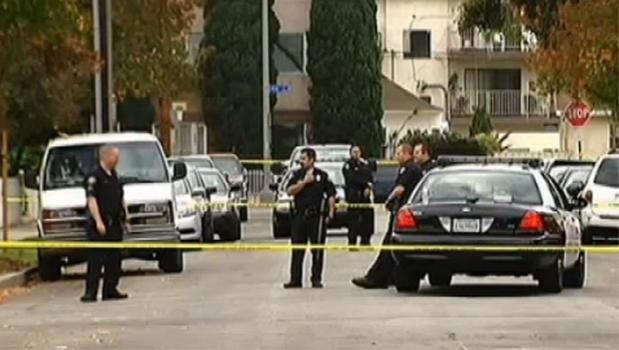 LONG BEACH, CA – Authorities on Tuesday identified a young man who was killed in a possibly gang-related shooting in Long Beach that left another man wounded.

Officers found Douglas and another man with gunshot wounds. The survivor, an 18-year-old Long Beach resident whose name was withheld, was hospitalized with wounds that were not life-threatening, police said.

The victims were standing on the street with other men when an unidentified assailant walked up to the group and opened fire, according to police, who said the attack was “being investigated as possibly gang-related.”