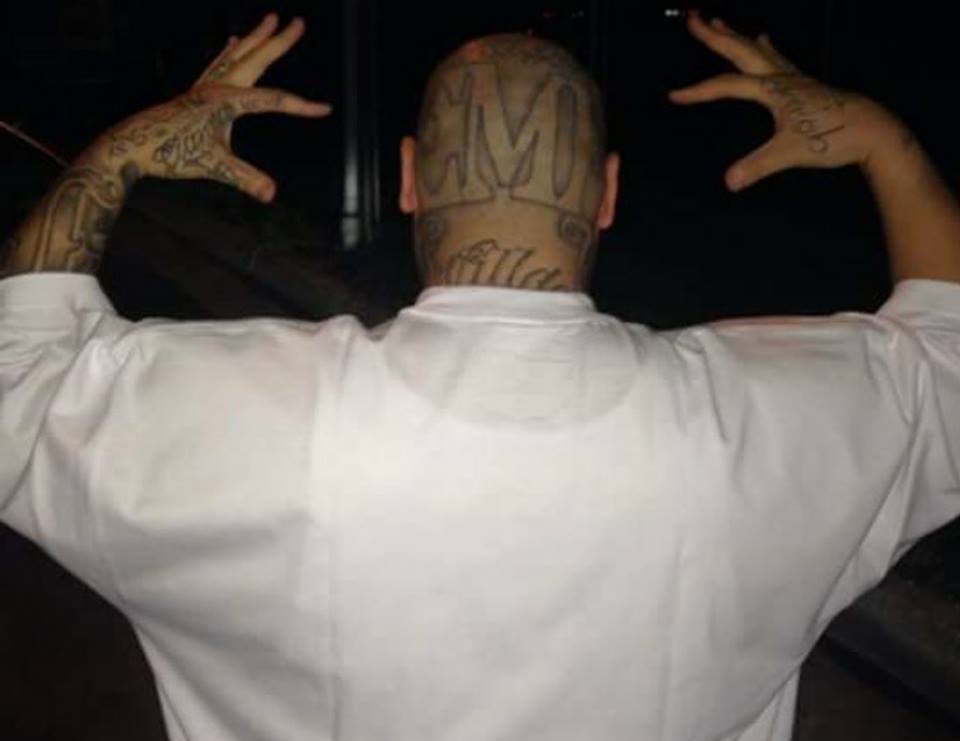 Gutierrez, a reputed Mexican Mafia member and head of the El Monte Flores gang, faces between 10 years to life in federal prison at his July 28 sentencing hearing, prosecutors said.

The gang often committed “hate crimes directed against African- Americans who might reside or be present in the cities of El Monte and South El Monte in an effort to rid these cities of all African-Americans,” according to the 62-count indictment.

Other gang-related crimes outlined in the 2014 document include the execution of a former Mexican Mafia member and the fatal shooting of four others in an El Monte home in 1995.

The indictment also describes an ongoing dispute involving members of the Mexican Mafia who are attempting to exercise control over the gang.

Gutierrez is currently in federal custody after his supervised release was revoked following a 20-year sentence in a federal homicide case.

Other Mexican Mafia members serving life prison terms are not charged in the indictment, but they are listed as co-conspirators.

The gang maintained a significant presence at the Boys & Girls Club in San Gabriel, where gang members openly sold drugs, held gang meetings and even held a car wash fundraiser, according to the indictment.

Members of the gang also regularly used and threatened to use violence to extort “taxes” from local drug dealers and fraudulent document vendors, the indictment says.

Prosecutors further alleged several incidents dating back to early 2001 in which black victims in El Monte were attacked, threatened and subjected to racial epithets.