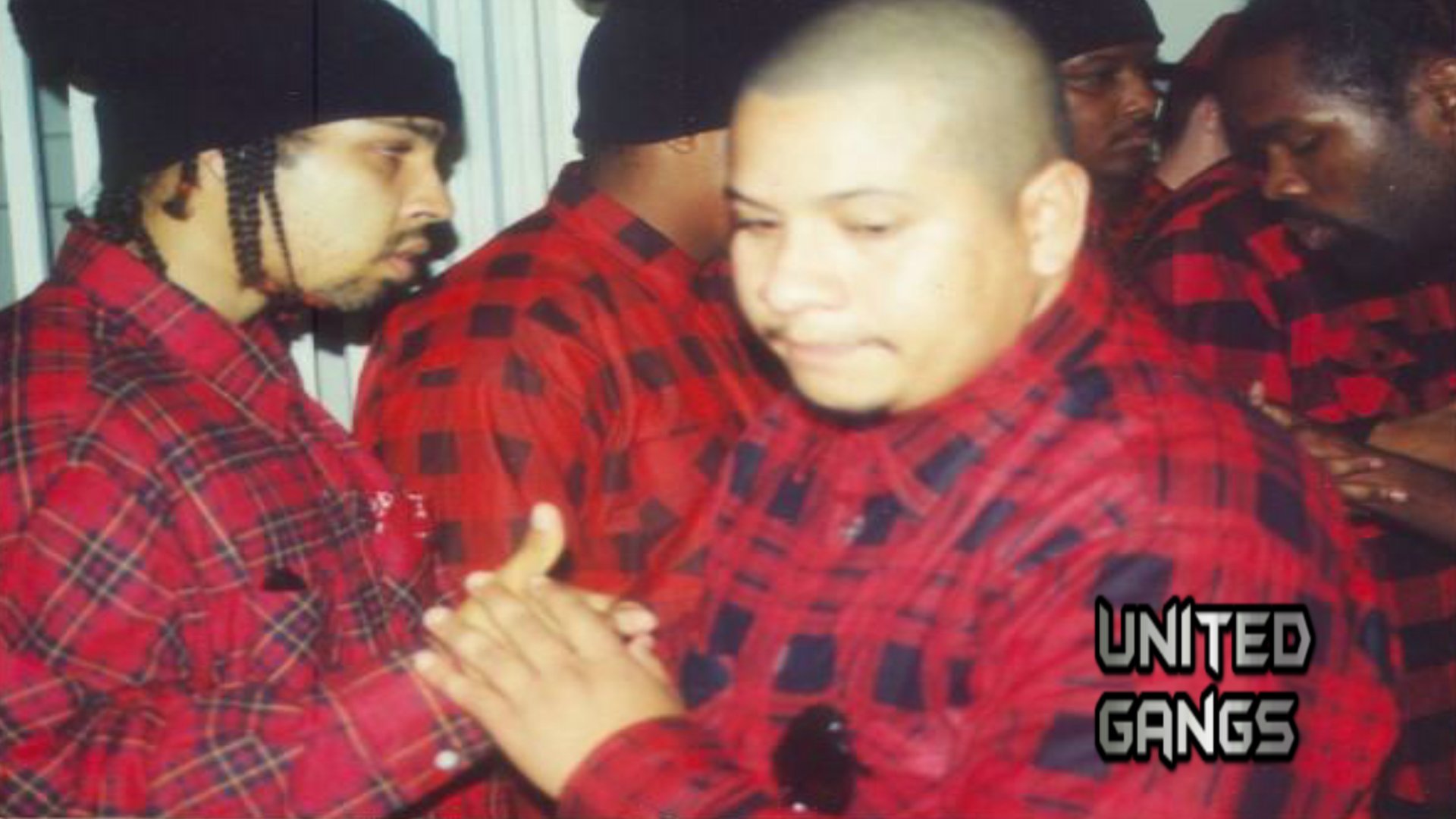 The Southwest Area Community-Police Advisory Board met on April 4 to discuss a rash of gang shootings that recently occurred in South Los Angeles.

“We still have problems with gangs in the area, but we will not give up on apprehension and arrests,” Woodyard said.

The officer then reported on gun activity that had recently occurred. “An 81-year-old male individual was leaving a liquor store late at night this past Friday and was shot at St. Andrews Street and Jefferson Avenue,” Woodyard reported. “Another victim was shot at 39th Street and Normandie Avenue as he was coming home from a pizza parlor with his girlfriend which we believe was gang related. Gunfire also occurred at the corner of Halldale Avenue and Adams Boulevard, but thankfully, no one was shot.”

Woodyard added that a “particularly violent” gang member was recently apprehended by police who, they believe, was involved in a number of shootings. “He was a key player in the recent uptick of gang violence in the Southwest division and in Compton. Hopefully his arrest will result in a decrease in gang related crime in the area.”

Woodyard said that police are still plagued by the Rolling ‘20s, ‘30s and the Black P Stones gangs who still operate in the area.

“Whenever there is a funeral or a repast, there is a possibility that members of these groups will be present and retaliatory shootings could occur,” said Woodyard, who added that rival gang members could possibly open fire to avenge a fellow gang member’s death.

“We want to have strategic policing and identify gang members who are committing violent crimes,” Woodyard added, who mentioned that gang interventionists play a “huge role” in keeping peace among rival gangs. “Our goal is to get rival gang members to sit down with each other and have dialogue because people are hurting and dying.”

“The community must remain vigilant and continue to partner with us and provide information that will assist us in creating a safer environment. The Southwest Division is committed to making this community safer and I believe we are headed in the right direction,” said Woodyard.

Southwest Division Senior Lead Officer Sunny Sashajima said that graffiti remains a problem the area. “In the last four or five days, new graffiti has been written along the Crenshaw corridor. A lot of gang communication is done through graffiti,” he pointed out. “If you see graffiti in your neighborhood, submit a graffiti removal request to the city. The sooner you put in a request, the sooner it will be removed.”

Sashajima also warned residents to not leave valuables in their cars. “Fifty percent of thefts in vehicles happen when cars are unsecured,” he pointed out.

Southwest Division Senior Lead Officer Tynisha King warned residents to remain vigilant about property crime. “As we head into the warm summer months, neighborhoods should maintain a strong presence. Be watchful. Have your neighbors watch the front yard.”

Southwest Senior Lead Officer Pierre Olega urged residents to be proactive if they suspected a possible crime was being committed in their neighborhood. “If it doesn’t look right and it doesn’t feel right, let us know. Call it in to the police,” he said.