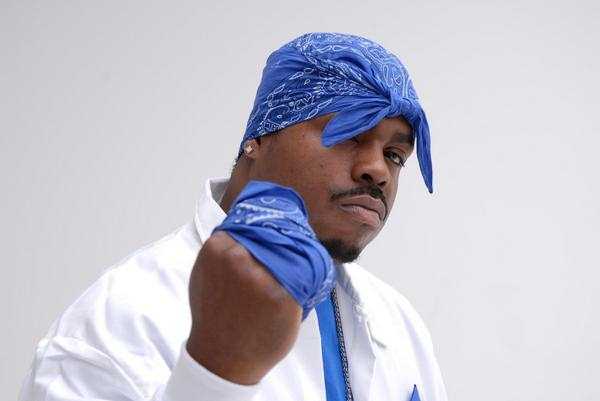 Daz Dillinger claims that DJ Mustard effectively stole a beat that he owns for a Mila J single. He goes on to explain how he plans to get compensated.

DJ Mustard has accused others of biting off his signature sound, referring to last year’s Billboard hits like “Fancy” and “Classic Man” as blatant rip-offs. The L.A. producer is now being targeted for doing some beat-jacking of his own, and the accusations come from a West Coast OG in Daz Dillinger. In a new interview with DPG Uncut TV, Dillinger is asked for his advice on how producers should protect their work from being stolen, and he goes on to reveal that he’s currently pursuing legal action for not being compensated for the beat of Mila J’s 2014 single “My Main, featuring Ty Dolla $ign and produced by DJ Mustard.

Daz feels that the “My Main” beat is a replica of the one heard on the Snoop Dogg and Tha Dogg Pound collaboration “Who Got Some Gangsta Shit,” which appeared on the soundtrack to the 1994 film “Murder Was the Case.” Though Daz, as part of Tha Dogg Pound, is featured on the song, the beat was produced by Soopafly, whose catalog he apparently has ownership over.

Daz explained that he intended to sue Sony Publishing, who should’ve been responsible for compensating him (if there is a definite issue of likeness between the two beats, that is), but apparently the company gave him back all of his copyrights after being briefed on the issue. He explains the situation like this:

“So they like, ‘We don’t wanna deal with this — let’s just give him all his shit back and everybody that’s paying him. We just give it all back to him, and then you can sue us after,” he said, relaying the apparent thought process of Sony Publishing. “So that’s what I’m doing,” he continued, “Getting all the publishing back, and then I’ll go after DJ Mustard.”

He doesn’t specify exactly how he plans to “go after” Mustard, but he went on to disclose that after he engaged Mustard in the dispute — via a since-deleted Twitter back and forth — he eventually found out that “My Main” wasn’t Mustard’s beat in the first place. “Come to find out,” explained Daz, “He ain’t even do the beat. He just put his name on the beat. Somebody else did all that shit, he just put his name on there.”

Listen to “My Main” and “Who Got Some Gangsta Shit” below and compare for yourself.