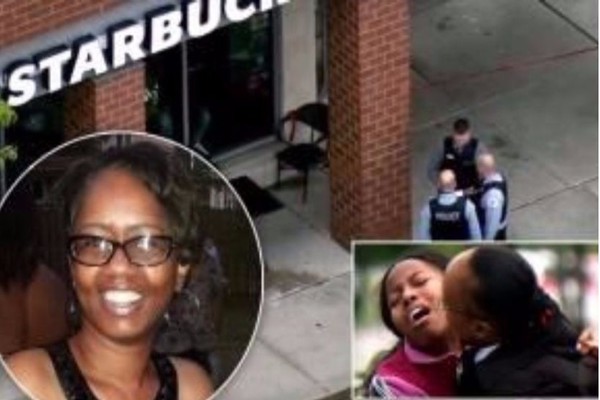 Chicago Police has arrested a teenager in the slaying of a 311 dispatcher with the city’s call center who police say was struck by a stray bullet in a gang-related shooting last month.

Department spokesman Anthony Guglielmi says the 15-year-old was arrested on the city’s South Side without incident early Friday afternoon. He said detectives have been searching for the teen for weeks.

The teen is suspected in the May 20 death of 49-year-old Yvonne Nelson. Police say Nelson had been at the department’s headquarters before stopping into a nearby Starbucks.

She was shot in the chest as she stepped outside. Police allege the gunman was aiming at an employee of a neighboring sandwich shop whom they described as a documented gang member. The man was also shot. He survived.