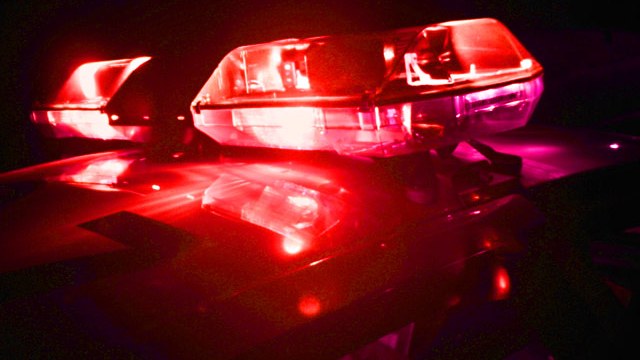 Los Angeles County sheriff’s detectives are searching for suspects in a shooting that wounded a 26-year-old woman driving in Compton with her young son in her SUV over the weekend.

Lt. Marc Lucio said the shooting occurred at about 10:15 p.m. Saturday when the woman turned down Grandy Avenue. Lucio says an unknown number of suspects got out of the car in front of her and began shooting.

The woman, who was in a black SUV, tried to make a U-turn in a cul-de-sac but was hit by gunfire and wounded. Her 15-month-old son was not hurt.

Investigators say the woman was able to drive a few blocks before calling for help. She was hospitalized in stable condition. Detectives have not released suspect descriptions or a possible motive.