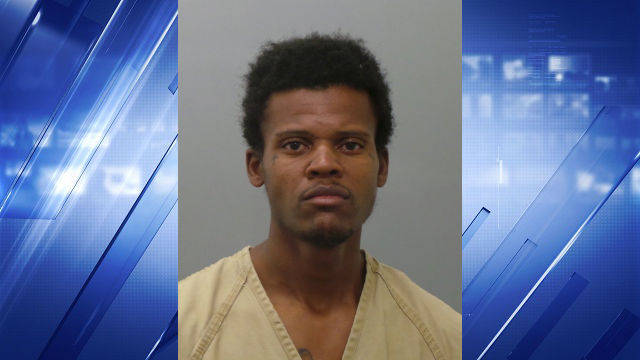 The south St. Louis man accused of shooting a Ballwin police officer had his bond doubled in court Monday.

Antonio Taylor, 31, is charged with assault on a law enforcement officer, armed criminal action and unlawful possession of a firearm.

Taylor was stopped by Ballwin officer Mike Flamion for a traffic violation last month on New Ballwin Road, police said. When Flamion went back to his car to do paperwork, Taylor allegedly got out of his car and shot the officer.

Taylor’s bond was initially set at $500,000 but it was upped to $1,000,000 Monday. Prosecutors argued that since Flamion was paralyzed in the shooting, his bond should be increased. Taylor’s public defenders argued that was a flawed legal argument, but the judge sided with the prosecution.

Investigators said last month that Taylor has a long, criminal history in numerous states including a conviction for weapons violation in 2006 in Oklahoma. He was released in 2009, but plead guilty to weapons charges later that same year.

He has also faced federal charges for felony possession in downtown St. Louis and was convicted and served another 30 months in prison. In 2013, prosecutors say he was picked up again for Los Angeles police for violating his probation and served two more years in prison. He was released in 2015.