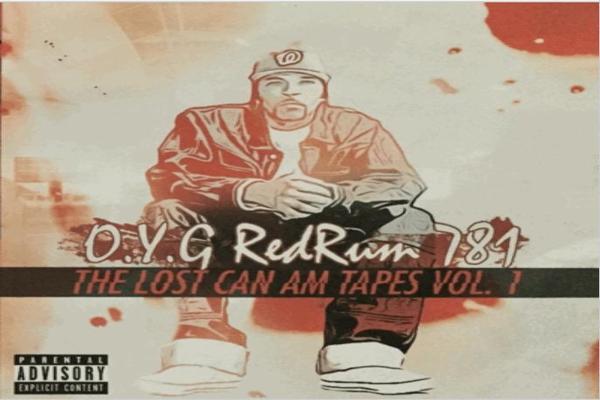 Cool to hear some unreleased joint by Redrum and his brother Lil Leak with appearances of their cousin Kurupt or Bloody Mary. Nothing special but it’s good to give a listen if you want to hear some unreleased material recorded by some of the 90’s Bloods / Damu Ridas members at Death Row studios. Most of the songs aren’t properly mixed. Anyway, special mention for “No Roll Model” with Lil Leak and Kurupt, love the beat / instrumental.