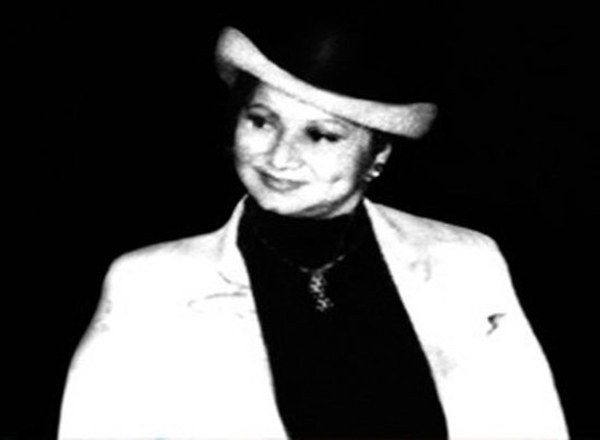 Controversy is already brewing in HBO’s untitled TV movie which stars “Shades Of Blue” actress Jennifer Lopez as notorious female drug kingpin Griselda Blanco. Lopez is set to play The Cocaine Godmother in the biopic which chronicles the rise and fall of Blanco who emerged as the richest and most powerful female drug trafficker of all time.

Charles Cosby, who is Griselda Blanco’s ex-boyfriend, is threatening to sue HBO if they reference or mention him in the TV movie, according to TMZ. He wants nothing to do with the film. Additionally, he isn’t fond of Lopez. Cosby reportedly called her unconvincing “with no street cred.”

Cosby had previously narrated Blanco’s life in a hit 2006 documentary titled “Cocaine Cowboys 2.” He is currently focusing on producing a movie on Blanco’s life called “Hustle.”

Interestingly, Blanco was famous for killing her numerous boyfriends and husbands. She allegedly killed two of her husbands, Alberto Bravo and Dario Sepulveda. She suspected Bravo of stealing millions of dollars from their drug empire and hence killed him in 1975. She then ordered a hit on her second husband in 1983.

Cosby is the one man in Blanco’s life who she has dated and is still alive.

Lopez is set to play this notorious female cartel who made several enemies during her rise in the 1970s and 1980s. One of her enemies was Pablo Escobar, the ruthless drug lord from Colombia’s capital city Medellin.

The Cocaine Godmother’s life is sure to be an interesting watch. She not only made several enemies but she was reportedly moving 300 kilos of cocaine a month during the height of her career! She was later assassinated by motorcyclists in Medellin in 2012.

Griselda Blanco’s ex-boyfriend is threatening to sue HBO if he is referenced in Jennifer Lopez’ TV movie in which she will play Blanco. Pictured: Jennifer Lopez attends the screening of “Ice Age: Collision Course” at Zanuck Theater on July 16 in Los Angeles, California.

Will you watch Blanco’s story? Hit the comments with your thoughts!