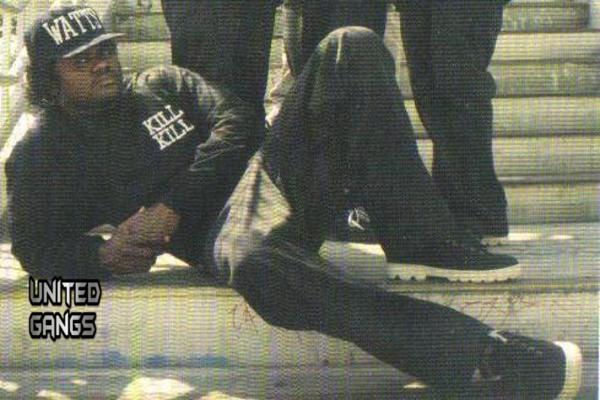 Kill Kill, is a rapper from Watts (Los Angeles), affiliated with the Grape Street Crips. In 1995, Kill Kill accused Tupac Shakur, of stealing the “Dear Mama” concept from his song “Mama Dear,” after handing him a demo tape at 92.3 The Beat (radio station).

Kill Kill, originally debuted with “Watts Up” (single) off his self-titled ep, in 1995.