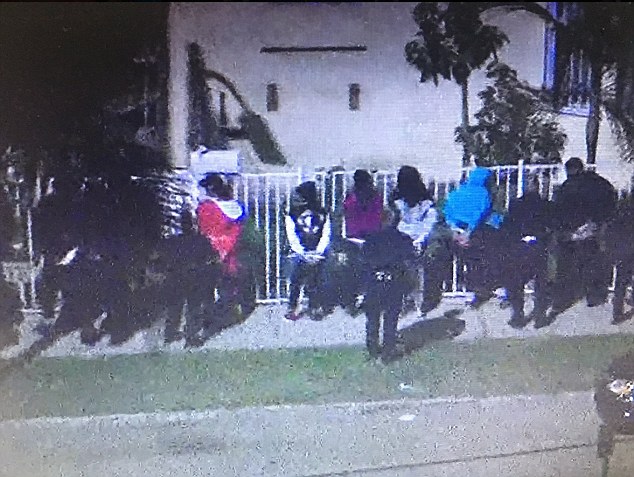 Sunday night, Hoover Street in South Central Los Angeles was shut down after a shootout involving police at a house party.

The shooting happened near 99th and Hoover Streets, in an area claimed by the Hoover Criminal Gang.

According to NBC News, once Police were spotted, some people ran and ten were detained at the house party.

One suspect, however, opened fire on police who returned gunfire striking the suspect in the shoulder.

The house party was described as a small memorial for a man murdered over the weekend in Carson, at a pajama party.