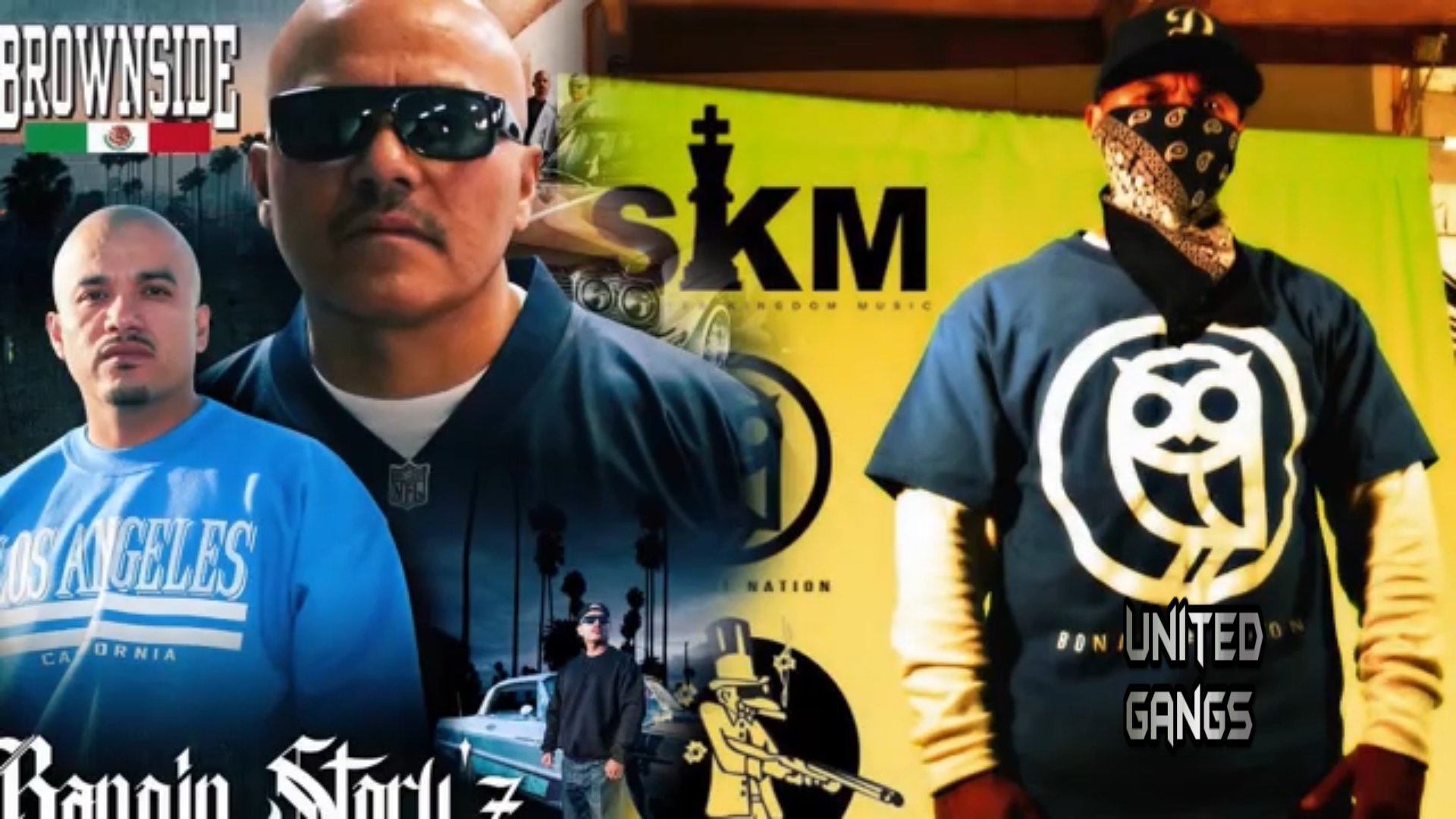 During a live stream, Chicano rapper Toker of Brownside sets the record straight about rumors of beef between him and Conejo, who was arrested in Mexico on Suspicion of murder.

3 weeks prior to his arrest, Conejo released “Stay Gangsterific,” a song taking out of context by a Toker’s fan. According to Toker, the two are on good terms, dispelling all rumors of a rivalry.

“It ain’t no beef between me and Conejo dog”

Toker believes the charges against Conejo is bogus and predicts a favorable outcome. According to Toker, once free, Conejo will dominate Chicano and Latin Hip Hop.

Toker is best known for being a member of Brownside, a Chicano rap group signed to Ruthless Records by the late Eazy-E.