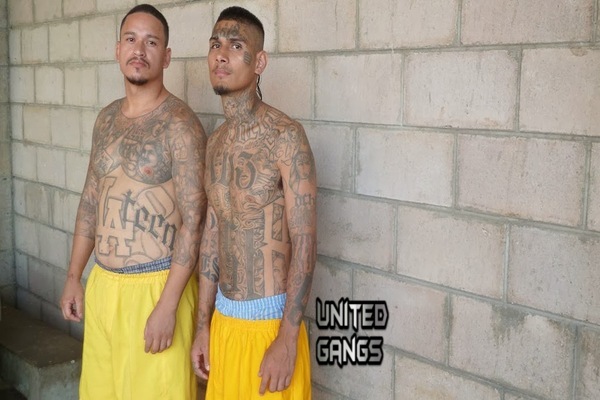 Police have arrested several 18th Street gang members for a 1993 apartment building fire that killed 10 people, including seven children, it was announced Saturday.

Those arrested remained jailed, Officer Aareon Jefferson said. He had no other details. Police planned to hold a news conference on Monday.

The three-story building in the Westlake district caught fire on May 3, 1993. At the time, police said they believed the blaze was set by gang members kicked off the property for selling drugs.

The building, packed with mainly poor immigrants from Central America, had inoperable smoke alarms. Investigators found fire doors had been propped or nailed open for ventilation, allowing smoke to surge through the apartments.

Tenants tried to escape by jumping from windows, scrambling down fire escapes and climbing down bedsheets tied to balconies. At one point, neighbors formed a human chain to pass along children from upper floors.

Other children were dropped from balconies into waiting hands.

The dead included three women, two of whom were pregnant, and children as young as 4. One woman’s baby was delivered by Caesarean section before she died.

Most of the bodies were found in a corridor on the third floor.

Investigators believe the fire was set by gang members who had been ordered off the property because the manager suspected they were dealing drugs. The apartment complex was known for cocaine dealing by a local gang, and the manager had begun reporting the activity to police.

“The local thugs in the area decided that she had to leave, and the fire was set,” Detective Steven Spear said in 1998, after two gang members were arrested and charged with murder.

However, the case against the men was dropped two years later for lack of evidence.

“It wasn’t clear these were the right guys,” Deputy District Attorney Joseph Esposito said at the time.