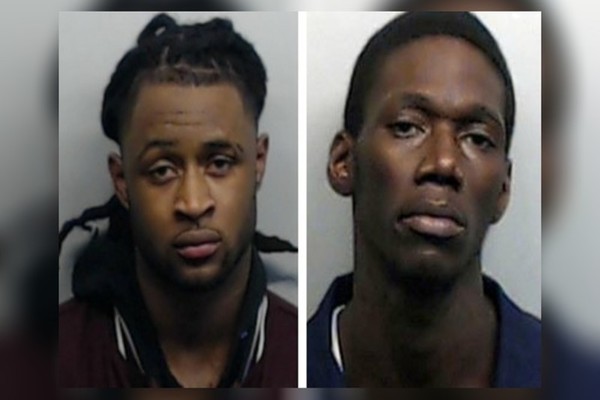 Two Atlanta gang members are headed to prison for life plus 60 years for robbing a local drug dealer and shooting him to death in front of his 11-year-old daughter, officials say.

After shooting the 35-year-old father in the chest and left arm, Perkins and Chandler made off with $136, Carter said.

Chandler was charged with murder two days later. Perkins was arrested Feb. 11, 2014, according to jail records.