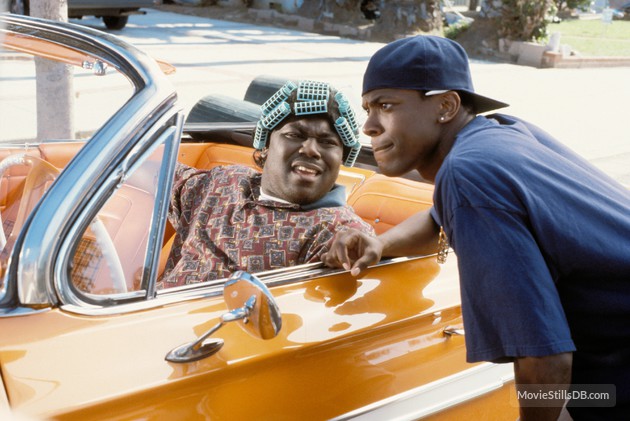 “Pac would be alive today if he stayed allies with Snoop and never crossed him.”

Love also feels by 2Pac choosing to affiliate himself with the bloods –specifically, the Compton Mob Piru– divided the Death Row family. 2Pac choices are what led to his demise, according to Love. “If you ain’t grew up on that set, don’t claim the set”.