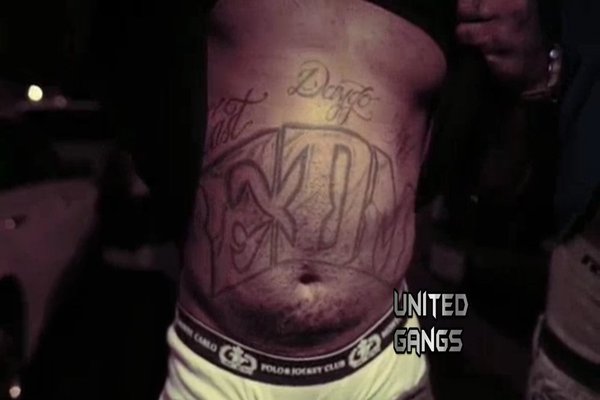 On October 27, 2015, Arthur Lee Bautista, aka “Bone” and David Douglas Moore, aka “Day Day” aka “Double” aka “Doubles” were arrested after a year-long drug distribution investigation, dubbed “Operation Tic Toc.” Bautista and Moore are both documented gang members with the East Dago Mob Crips and the West Coast Crips.

In 1989, Dory Laramore, better known as Lil C.S., an East San Diego rapper affiliated with the East Dago Mob Crips (44th Street) was indicted on drug charges and sentenced to 12 years in prison. After being released from the Feds in the late 1990s, he started a music label called “Ghetto World Records” and released his debut project Ghetto Classics (Album) in 1999.

The closest allies of the East Dago Mob Crips are the Rollin 40s Neighborhood Crips and the West Coast Crips. Their past rivalries are the Skyline Pirus, Lincoln Park Bloods, and the Emerald Hills Gangster Bloods.