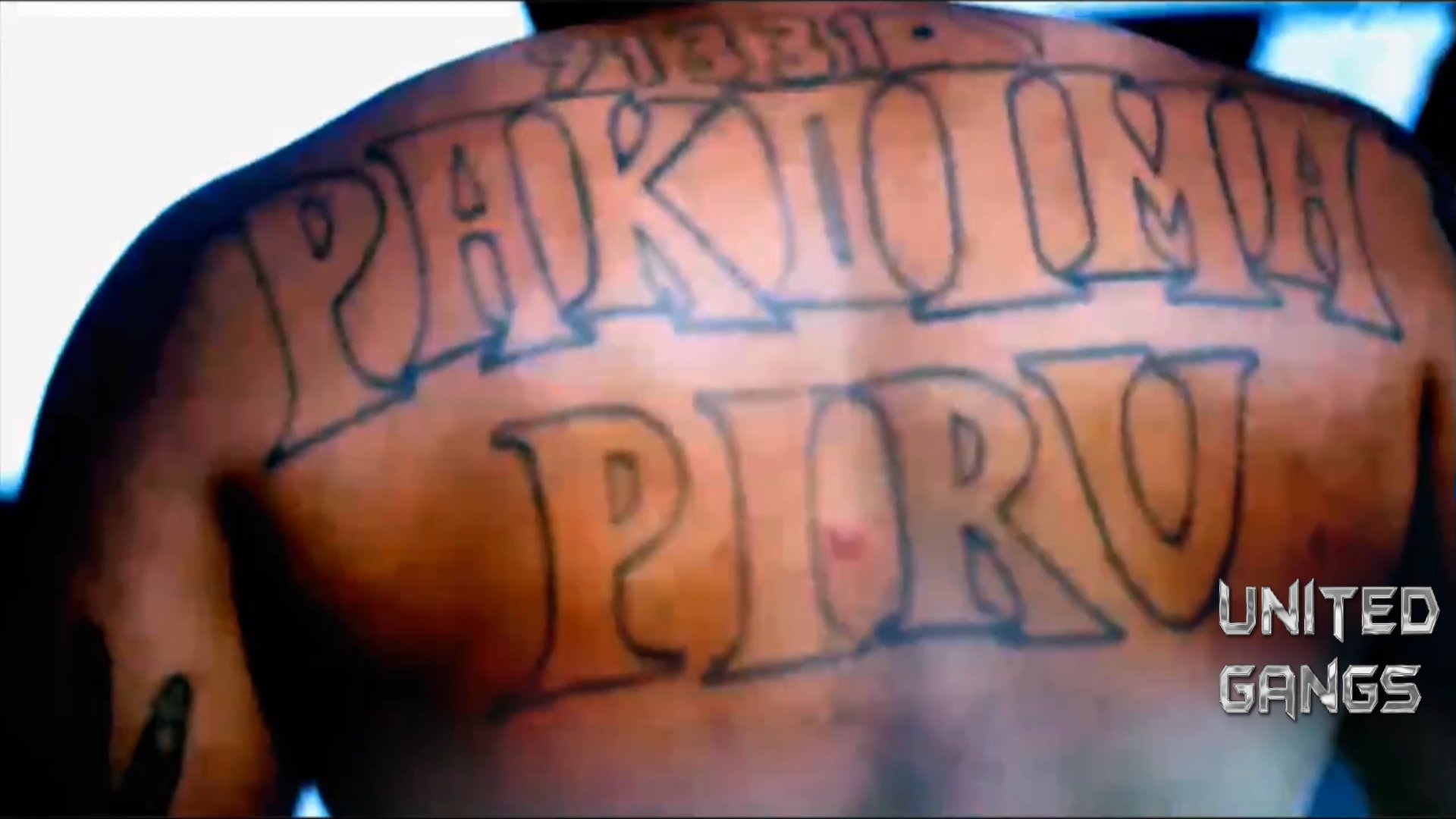 The Pacoima Piru Bloods (PPB) also known as Pacoima Pirus and 2P’s are a primarily African-American street gang located on the East Side of Pacoima, in the LA County, region of San Fernando Valley, California. Their territory runs along Glenoaks Blvd, Osborne Pl. to Van Nuys Blvd, around the Foothill Community region of Pacoima. Dominating several apartment buildings, the Pierce Park Apartments also known as the Vietnam Apartments is considered their main headquarters.

The Pacoima Piru Bloods are known to sport red (the traditional blood color) along with burgundy (to show their alliance with Pirus). The Pacoima Piru Bloods have been active since the 1980s, with a brutal reputation for violence, homicide, gang-related shootings, robbery, and assault. One of their main cliques is 12700 Block Nam Side also known as Nam Ridaz and the Project Blood Side.

The Pacoima Piru Bloods are allies of the Ligget Street Gangster Bloods, a street gang located in Panorama City. They are rivals of the Original Valley Gangsters (OVG), Whitsett Ave Crips (WAC), Ballin On Point, and the East Coast Crips (especially the 69 East Coast Crips).

However, in recent times they have been locked in bitter feuds with Latino gangs such as the Latin Times 13 and Village Boys as well as many other Mexican gangs. For instance, they are bitter rivals of the Varrio SanFer, an active Latino gang located in the communities of San Fernando and Sylmar region of Los Angeles, California.

On July 1, 2003, members of the Pacoima Piru Bloods were blamed for the murder of Steven Yuhasz, who was an active member of the SanFer Gang. This resulted in multiple attacks against African-Americans, mainly on blacks living in their community with no gang affiliation.