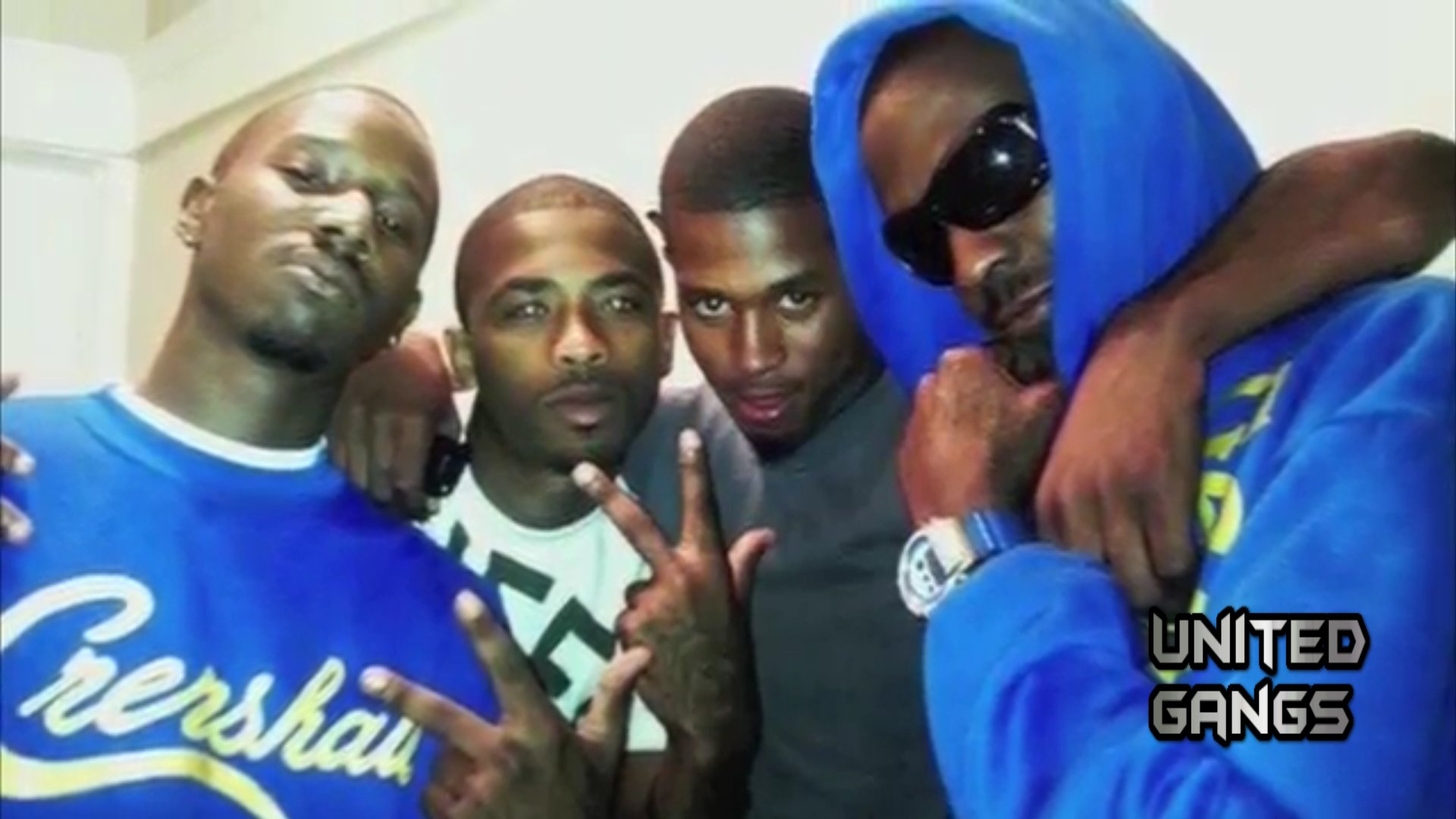 In recent times, we have witness a trend of popular songs being remixed by musicians, especially rappers affiliated with street gangs such as the Bloods and crips. In the past, it was common for rappers to sample, remake or reuse instrumentals of “Oldies” tunes.

For instance, In 1993, Dr. Dre (rapper) released “Nuthin’ but a ‘G’ Thang” featuring Snoop Doggy Dogg of the Rollin 20s Crips, a street gang in Long Beach, California. The song samples “I Want’a Do Something Freaky To You” by Leon Haywood, in 1975.

Hard In The Paint (Remix)

In 2004, Waka Flocka Flame (rapper), released “Hard In The Paint” (single), which is perhaps, and maybe even the most remixed song of all time. The video of the original Hard In The Paint was filmed in the Baldwin Hills

The most popular gang-related version of Hard In The Paint, was remixed by rapper Tyga (of Cash Money Entertainment). The video featured members from the Hoover Criminals, a street gang with roots in South Central Los Angeles.

1. The number one most popular version of Hand In The Paint was recorded by an independent recording artist Drew Deezy of the Sons Of Samoa, a Samoan-American crip with cliques in Long Beach and San Jose, California.

3. The third most popular version of Hard In The Paint was remade by Charley Boy who has gang-ties to the Avenue Piru Gang, with over 500,000 views on Youtube.

Another popular remixed song, commonly used by gang members is “Hit Yo Ricky” performed by Whokid Woody, who is affiliated with the Grape Street Crips, a street gang concentrated in the Jordan Down Projects, in the Watts, area of Los Angeles, California.

1. One of the most successful remake of Hit Yo Ricky, was “Hit Yo Rollin” performed by a local rap group from South Central Los Angeles, known as PNC (Pacman, Newport, and Conrad) from Rollin 60s Neighborhood Crips.

2. The second most popular version of Hit Yo Ricky is called “Hit Yo Brimin” (featuring G-Nutt, Fingers , and Nino 1&2) which is a tribute to the Los Angeles Brims, a notorious street gang consisting of three subsets known as the Fruit Town Brims, Van Ness Gangsters and the Harvard Park Brims).

3. The third most popular version of Hit Yo Ricky is titled “Hit Yo Rollin” performed by members of the NAW Gang , a street gang based in the San Bernardino, County.

Hard In The Paint