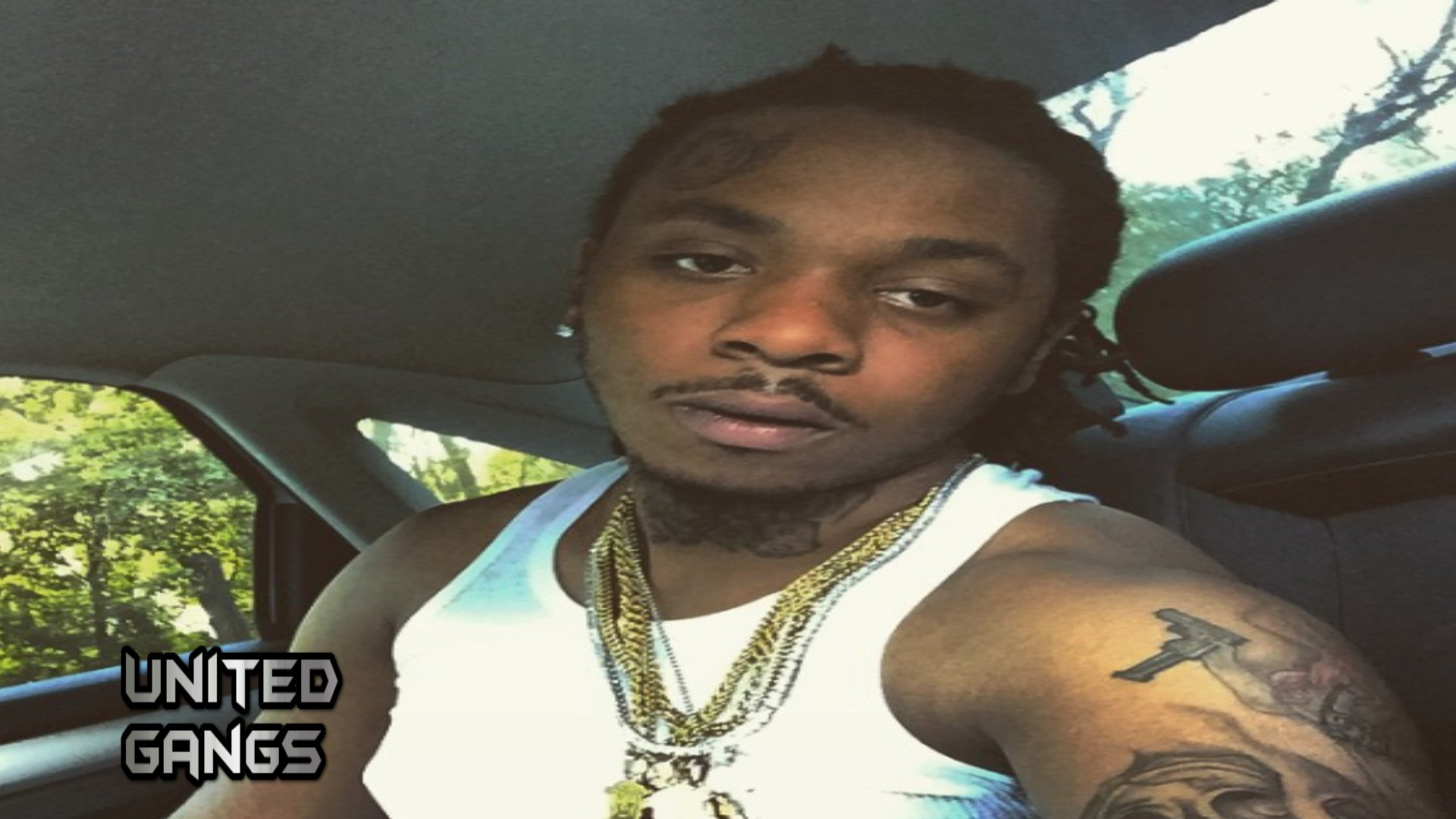 Chicago rapper Capo, a member of Chief Keef’s “Glo Gang,” has died in a gang-related shooting over the weekend that also resulted in the death of a baby boy who was struck by a vehicle fleeing the scene, the Chicago Sun-Times reported on Sunday.

The death of Marvin Carr, who went by the name Capo, was confirmed by the group’s manager, Renaldo Hess, according to the newspaper. Hess could not be reached for comment.

Chicago police confirmed on Sunday that a 22-year-old gang member who was shot in the hip and the back on the city’s south side on Saturday afternoon had died, but could not provide his name. The Cook County Medical Examiner’s office had not yet confirmed the death as of Sunday afternoon.

Soon after the shooting, a vehicle believed to be carrying the possible offenders in the shooting struck 13-month-old Dillon Harris, who later died, according to police and the Cook County Medical Examiner’s office. Harris had been in a stroller waiting for a bus with his mother and older sisters, the Sun-Times said.

Social media connected with rap music have many mentions of Capo’s death, including a message from rapper Robert Williams, better known as Meek Mill, who tweeted “RIP youngbull.”