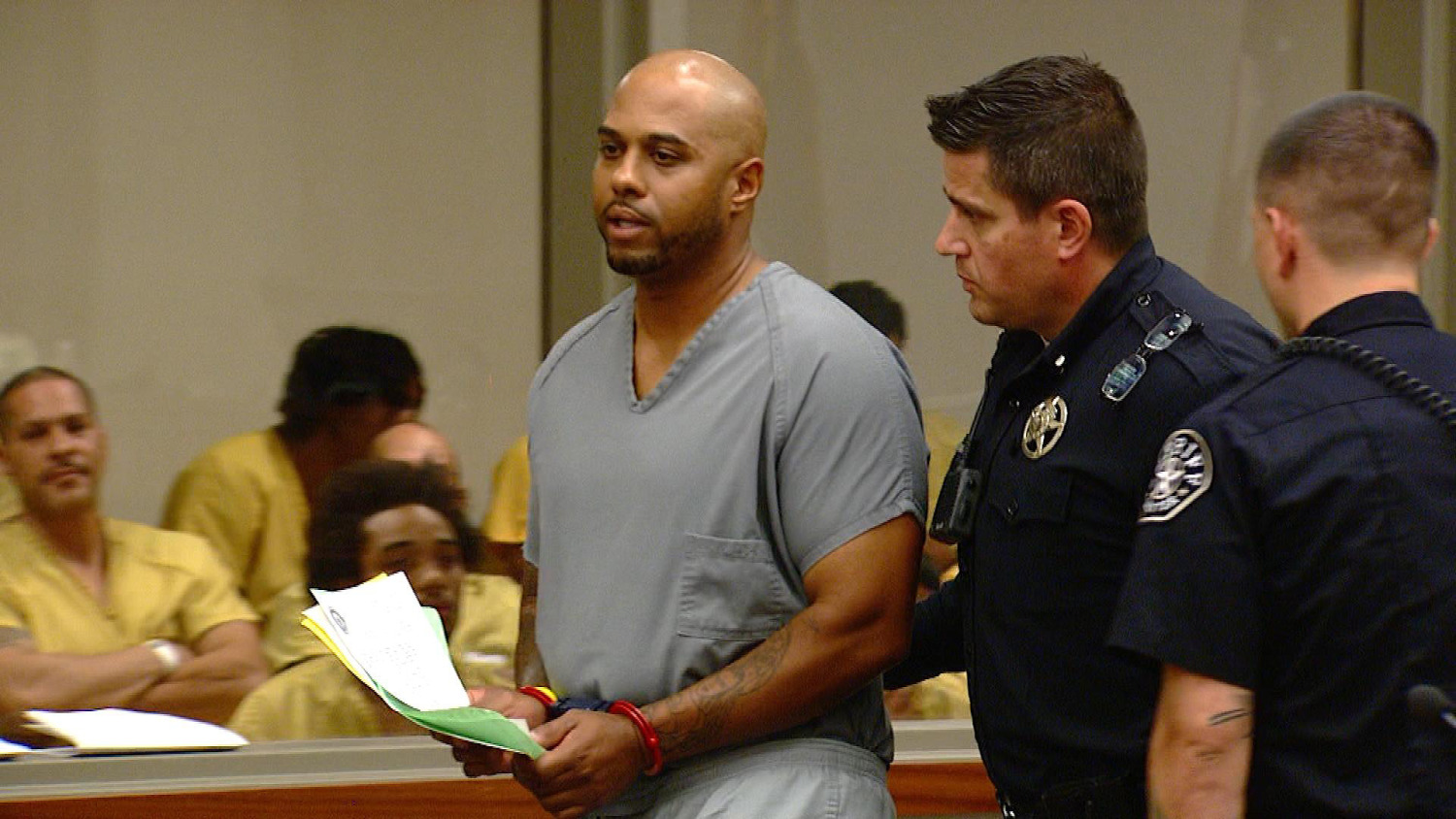 Opening statements began Wednesday in the trial of an anti-gang activist accused in a shooting.

Police say Terrance Roberts shot and paralyzed a man at a community rally he helped organize. Roberts will only say one thing publicly — that the shooting was in self-defense.

The victim the case, Hasan Jones, is a known gang member and refused to testify as a witness Tuesday afternoon. That choice could cost him up to six months in jail.

The shooting happened in 2013 outside the Boys and Girls Club located at 33rd Avenue and Holly Street. Roberts is a former gang member turned anti-gang activist. His office is in the heart of gang territory, Park Hill, near the Holly Center. That’s where Roberts allegedly shot Jones. Defense attorneys say tension between Roberts and the Bloods began escalating prior to the incident.

Roberts told police Jones pulled a knife on him. Prosecutors say Jones was running away when Roberts shot at him three times. A film crew attending an event in the area captured the moments after the shooting where Hasan was lying on the ground.

Prosecutor Alma Staub says witnesses will testify in the case that Roberts was seen standing over Jones.

“Hasan Jones, lying on the ground, having been shot, and Roberts stands over him and shoots him two more times,” Staub said.

The defense claims the Bloods turned on Roberts believing he was a snitch to police. They were also allegedly upset because of an earlier documentary crew with National Geographic, brought in by Roberts, had painted the Park Hill neighborhood and gangs in a bad light in an episode of “Drugs Inc.”

At the time of the shooting there were several community events going on in Holly Square which they believe furthers his claims of self-defense.