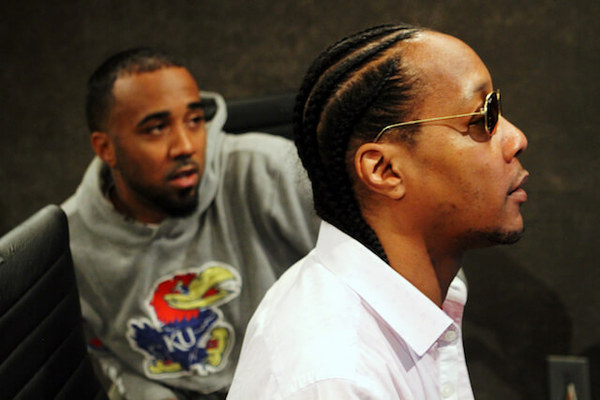 After the swift success of Problem & DJ Quiks’ collaboration album Rosecrans climbing to #1 on the iTunes Hip Hop charts within the first few hours of release; it was only right that the duo deliver an official visual for the fan favorite off the new project, “A New Nite.” In this video Problem and DJ Quik take you through the making, inspiration and birth of a project that represents the spirit of a west coast legend and new school prodigy uniting for their city – the city of Compton. Rosecrans is out now and available everywhere.