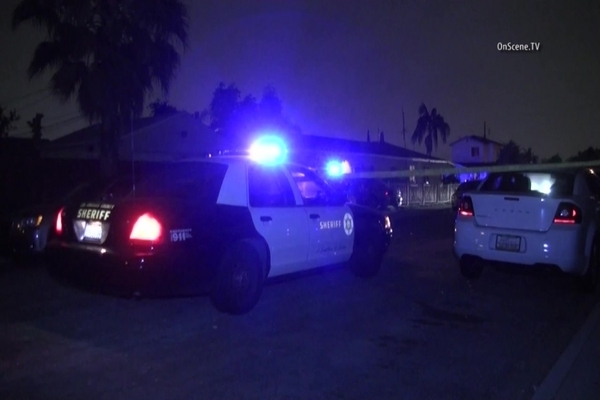 A man was shot to death and two others were wounded in Norwalk, authorities said Tuesday.

The shooting was reported at 11:38 p.m. Monday in the 13000 block of Elmcroft Avenue, said Deputy Kelvin Moody of the Sheriff’s Information Bureau. One man was pronounced dead at the scene, he said.

Two wounded men were found nearby and taken to hospitals, where they were showing stable vital signs, said Lt. Jeff Dusky of the Norwalk Sheriff’s Station.

Homicide detectives were at the scene investigating the shooting, which appeared to be gang-related, he said.