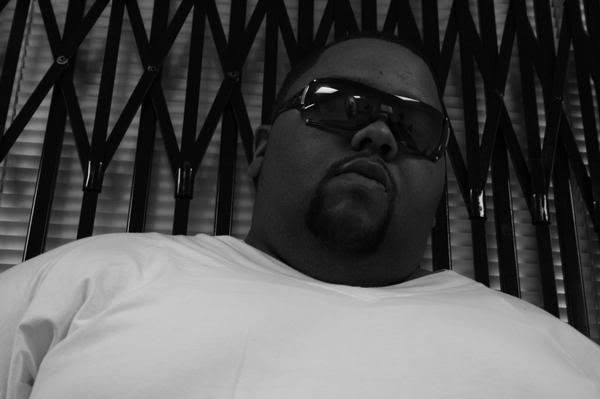 Rapper Big Wy (of Tha Relativez), give fans a glimpse inside his personal life in this documentary (Save A Life), which focus on Wy’s struggle with obesity prior to being diagnosed with diabetes.

Big Wy was hospitalized at Cedars-Sinai Medical Center after suffering from pulmonary embolism (blood clots) that traveled to his lungs. In the United States, there are 29 million people living with type 2 diabetes. Another 89 million living on the borderline of diabetes, known as prediabetes.

“Having a little money made me lazy, it made my health take a turn for the worst.”

In 1993, Big Wy and fellow label mates of the Bloods & Crips formed the Young Soldierz. They signed to Death Row Records through Marion Suge Knight, in 1994.

Big Wy co-founded the duo rap group known as Tha Relativez, with his cousin Suga Buga. They are best known for being members of the 1990’s rap group Bloods & Crips and the Damu Ridas.