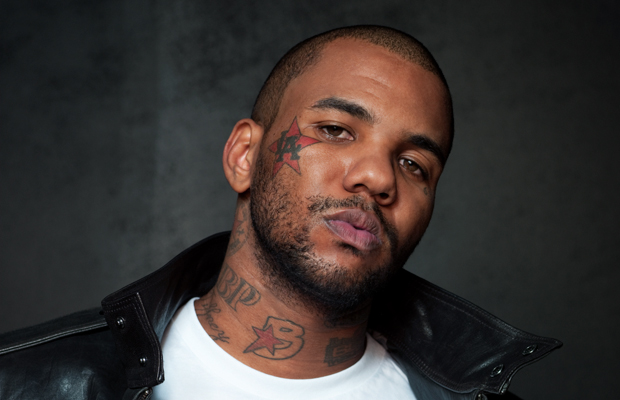 Police believe the shooting was tied to local gangs, and not related to Game.

We’re told Game was in his dressing room, sipping champagne when the shots rang out, and didn’t have a clue about the chaos.

Someone fired at least one shot Thursday at a Game concert … and cops are coming up dry — they can’t even find a victim.

Game was scheduled to perform in Portland, Oregon, but during an opening act a shot rang out. Cops swarmed the arena but no one was shot. They checked local hospitals as well, but no victims turned up.

The venue was closed and Game never performed.

It’s obviously interesting because of Game’s feud with Meek Mill, but so far nothing suggests Meek or his crew were involved.

Also relevant — Game’s entourage was targeted 3 weeks ago in Miami during a driveby shooting outside the Fontainebleau.