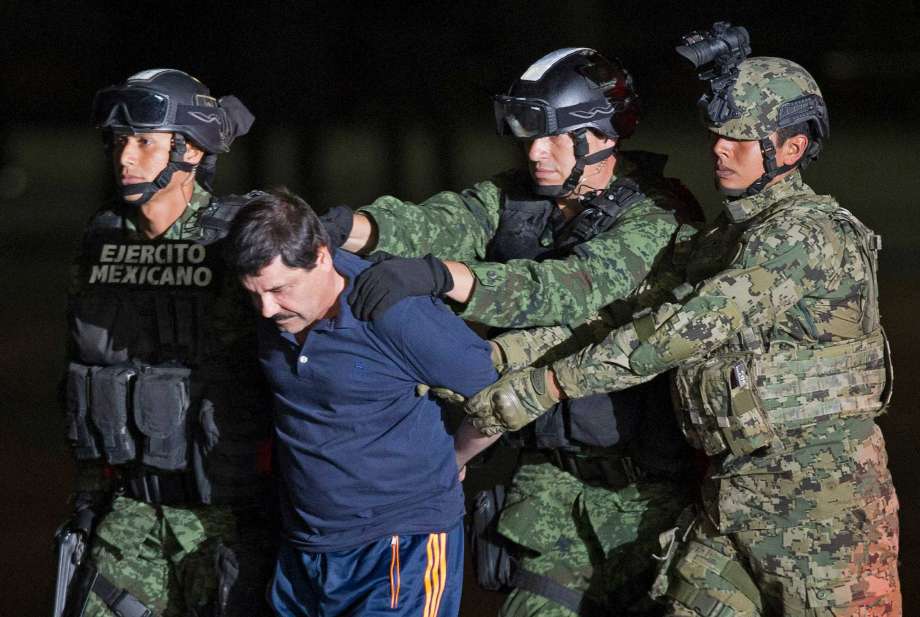 The judge who presided over Sinaloa Cartel drug lord Joaquin “El Chapo” Guzman’s case was shot in the head while jogging outside of his home Monday near Mexico City, according to media reports.

Judge Vicente Bermudez Zacarias, 37, was the judge presiding over Joaquin “El Chapo” Guzman’s case, according to SDP Noticias. Zacarias lived in Metepec, which is 45 miles west of Mexico City.

SDP Noticias reported that the person who shot Zacarias fled the scene. Zacarias later died at the hospital in Metepec.