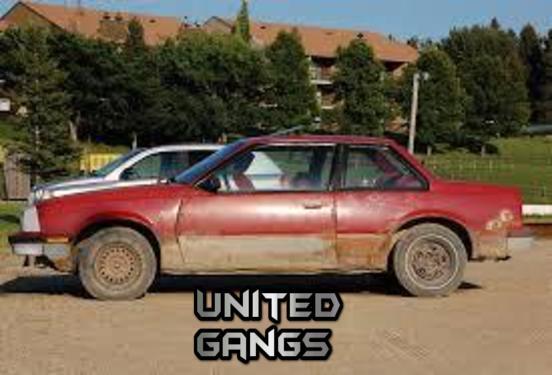 A state appeals court panel Tuesday upheld a gang member’s conviction for a Pomona drive-by attack in which shots were fired into a car containing three teenage girls and a woman, leaving one of the teens paralyzed from the chest down.

The three-justice panel from California’s 2nd District Court of Appeal rejected the defense’s contentions that the trial court judge prejudicially erred by allowing jurors to hear about Jarad Jacob Nava’s interview with police and that there was insufficient evidence to support a gang enhancement on a firearm possession charge against him.

Nava — who was 17 at the time of the Sept. 29, 2012, crime but was tried as an adult — was convicted in February 2014 of four counts of attempted murder and one count each of shooting at an occupied motor vehicle and possession of a short-barreled rifle or shotgun. Jurors also found true gang and gun allegations.

Co-defendant Alex Javier Sandoval pleaded no contest to one count each of attempted murder and assault with a firearm. He was sentenced to 30 years in prison.

Two of the victims — who are sisters — were wounded in the drive-by attack, with one being paralyzed from the chest down. The other teen and the woman were not injured.

Authorities believe the group was targeted because they were either sisters or girlfriends of rival gang members.