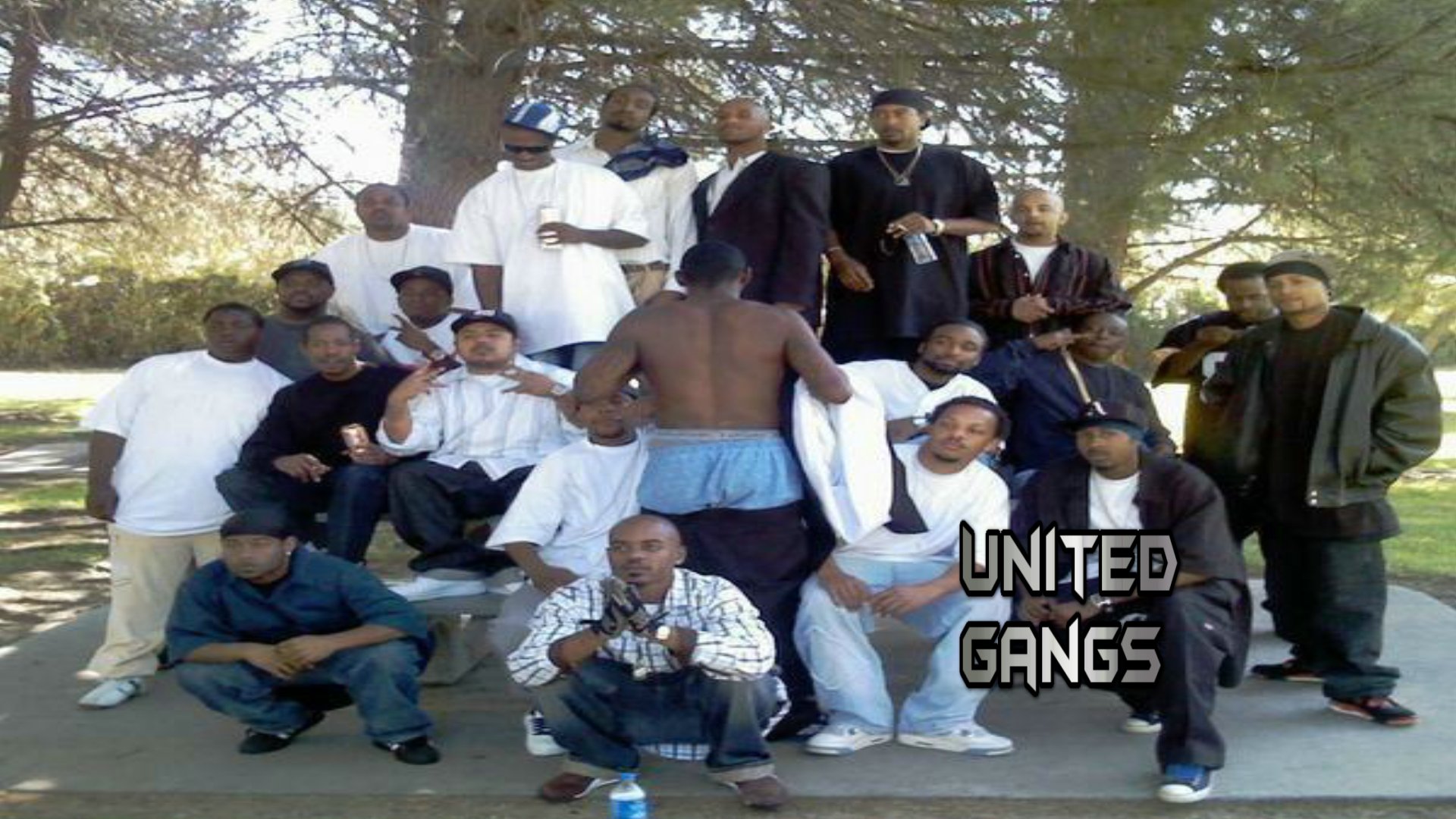 The Altadena Blocc Crips (ABC) are primarily an African-American street gang located on the west side of Altadena, CA. Their territory is near Fair Oaks Ave and stretches from W. Mountain View Street to W. Loma Alta Drive. Members claim the following streets: Harriet Street, Palm Street, and Pine Street.

This conflict has resulted into a truce between the Altadena Blocc Crips and the Squiggly Lane Gangster Bloods, due to the fact that they both share a common enemy the Pasadena Denver Lanes. Other enemies include the Project Gangsters Bloods (PGB), Altadena Denver Lanes (ADL), and the LA Denver Lane Bloods.