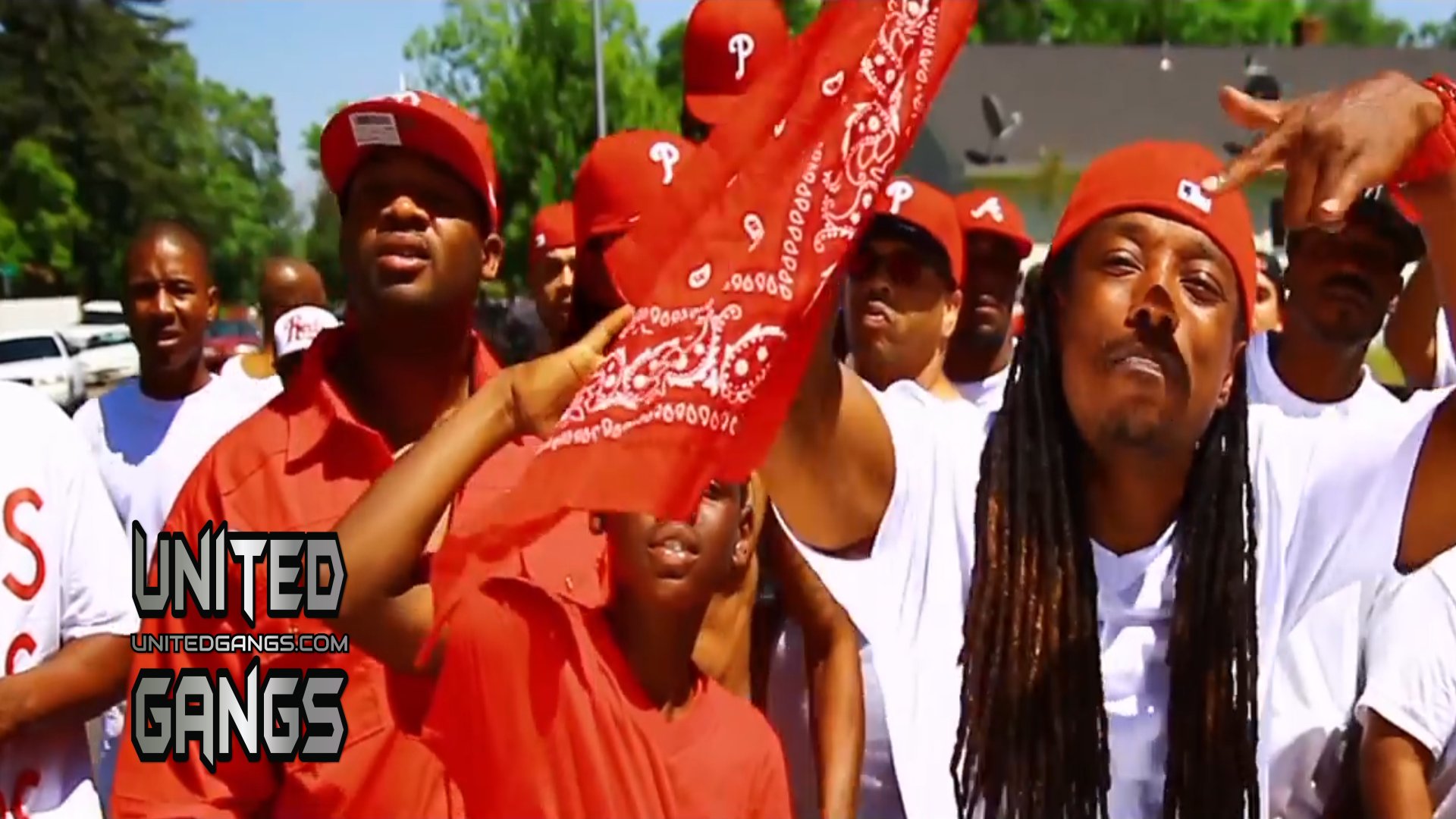 Fans are worried that the recent feud between C-Bo and Mozzy, might resurrect an old rivalry between two of Sacramento’s oldest gangs; the Garden Blocc Crips and the Oak Park Bloods.

Tensions are rising between Sacramento rappers C-Bo and Mozzy, and the rivalry between the two has escalated to an all-out feud. C-Bo is a veteran of the Sacramento rap scene, having been around and dropping songs since the early 1990s. Mozzy, on the other hand, has only just started seeing broader recognition, coming with videos like “I’m Just Being Honest” and “The Truth”.

“New Era New King” is the title of Mozzy’s single that took aim at C-Bo, and Mozzy does go straight for C-Bo, starting with the line. “Bald headed bum, nigga said he a living legend, living like a peasant”, and later mentions C-Bo by name with “If niggas know me, then niggas know fuck Bo”. Also in the track, Mozzy makes mention of fellow rival Brotha Lynch Hung.

As any hip hop veteran knows, you don’t let a diss go unmentioned and you certainly don’t let someone else interfere with your bag. With Mozzy’s diss, he was doing both of these things so it was only right for C-Bo to answer back with the song “Body 4 Body”. C-Bo, the veteran he is, took advantage of this situation to promote his upcoming album The Problem, releasing in just a few weeks time.

With the beef between Mozzy and C-Bo being published in XXL as well as on other hip hop sites, it certainly was a smart move for C-Bo to take advantage of any sort of national attention he was getting.

The song “New Era New King” takes aim at not only C-Bo, but a fellow older rapper Brotha Lynch Hug. Lynch stopped by the DJ Vlad couch to do an interview, in which he appeared to dismiss Mozzy, but then tensions reheated when Mozzy did an interview with No Jumper.

C-Bo would later take to Instagram to revoke Mozzy’s hometown pass, and would follow this with a diss track which actually mentioned one of Mozzy’s deceased friends, Zilla Zoe. It’s unfortunate that rap beefs can be so personal despite people generally being unsure of what the beef originated over.

Though it is worth noting C-Bo and Brotha Lynch Hung are affiliated with the Garden Blocc Crips while Mozzy represents the Oak Park Bloods. Sacramento has seen it’s fair share of gang violence over the decades, and it’s not a big leap to say that Mozzy and other have seen an accelerated rise due to the violence surrounding their music.

Despite Mozzy putting out songs said to have caused people close to him get to be shot, it truly is sad that rappers but their loved ones at risk and bring overly personal matters into a rap beef, usually for acclaim or attention. Mozzy’s new album, 1 Up Top Ahk dropped August 18th, and also recently did a collab with TDE’s Jay Rock.