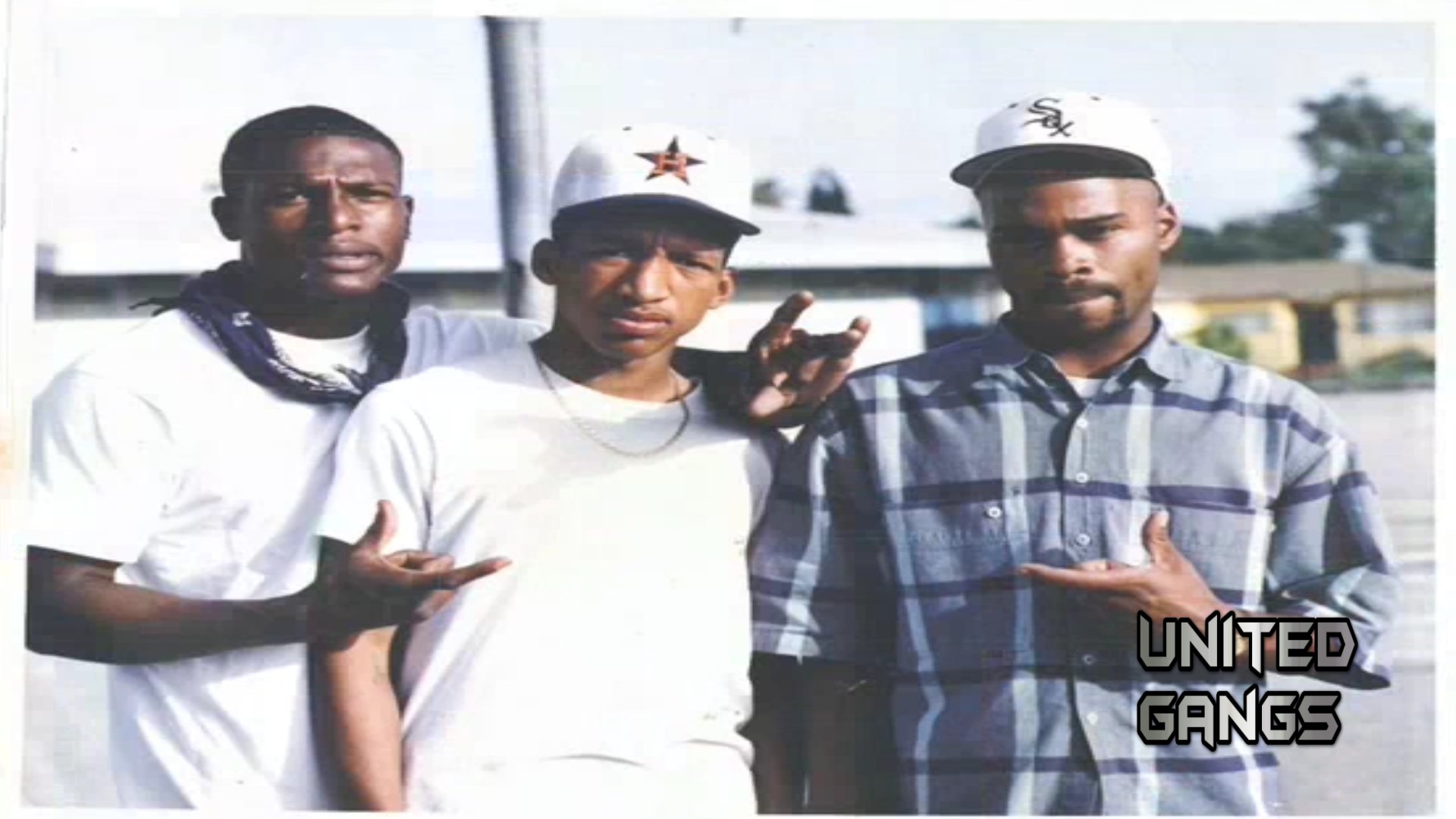 The Original Poccet Hood Compton Crips (OPHCC) also known as the Corner Poccet Crips (CPC), are an African-American street gang on the East Side of Compton, California. They originated in the 1970s, along with the Santana Blocc Crips, and many other Compton Crips.

The Original Poccet Hood Compton Crips once shared a close relationship with the Original Front Compton Crips, for over thirty years. The “Original” in their names, represented their close alliance. They also shared common enemies such as the Carver Park Compton Crips and the Fruit Town Pirus as well as the Compton Varrio Largos 36.

Minor feuds, between the two gangs, never escalated in a gang-related shooting. However, they had a fallout when a member of the Corner Poccet Crips, shot an OG (Original Gangster) from Front Hood Crips. This incident turned two allies into bitter enemies, similar to the Eight Tray Gangster Crips and the Rollin 60 Crips.

They also once shared a close alliance with the Park Village Compton Crips. Nevertheless, this relationship also turned from sweet to bitter. Their primary rivals are the WestSide Pirus, and the Athens Park Bloods as well as the Compton Varrio Largo 36, a Latino street gang located East of Willowbrook Ave.

Coolio (rapper), was believed by many to be affiliated with the Corner Poccet Crips. However, Coolio was actually associated with the Mona Park Compton Crips.